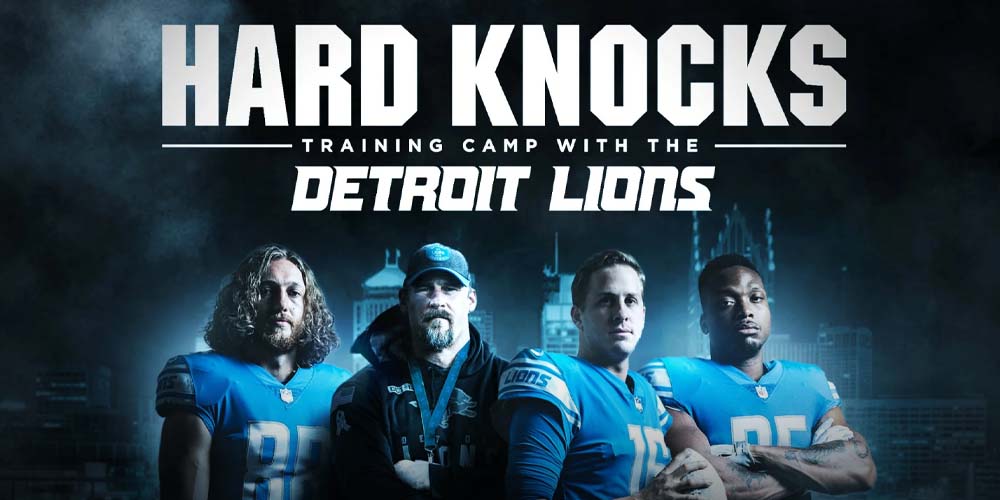 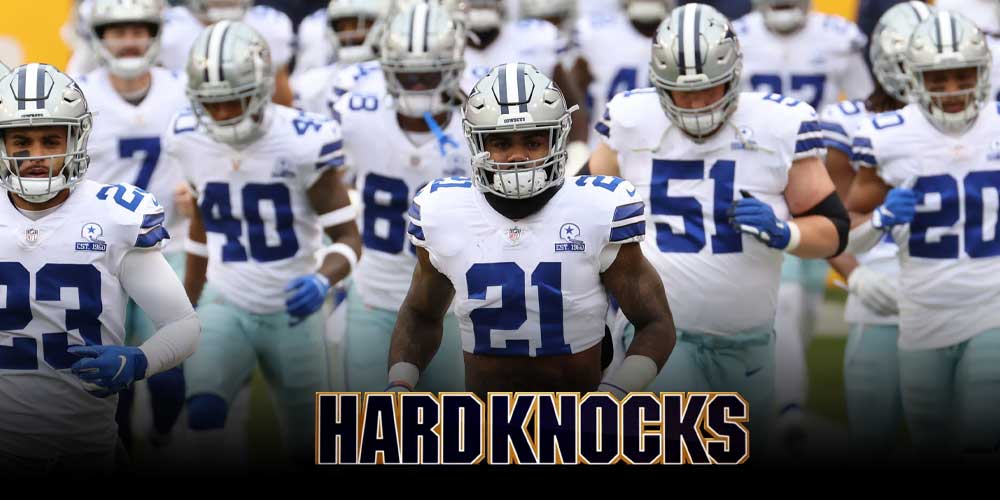 The Dallas Cowboys will be on HBO’s Hard Knocks for the preseason. Sports betting fans are wagering on who will be the first to speak. Dak Prescott has +250 odds to be the first to speak on the show. DALLAS – With the NFL Preseason incoming, it is also time for the HBO docuseries Hard … Read more 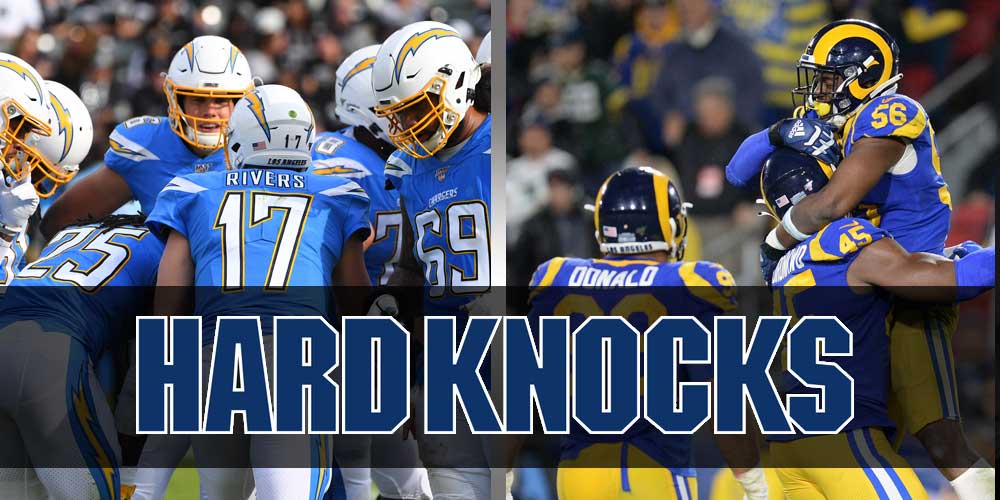 The HBO series “Hard Knocks” have picked two teams to document for the first time in the show’s history for the 2020 edition. The series may not be filmed if the NFL camps are not held in the summer, which is when HBO films the show. LOS ANGELES – The HBO documentary-style mini-series, “Hard Knocks” … Read more 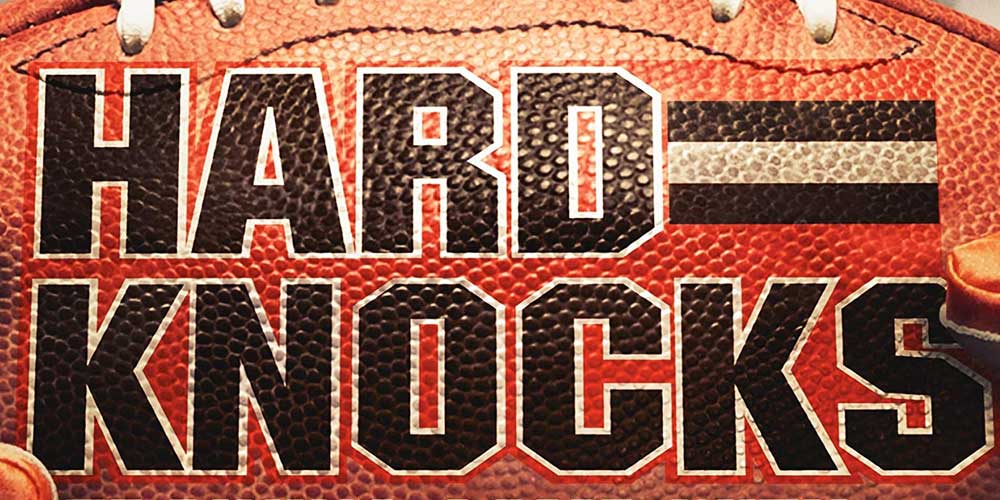 HBO has had 14 seasons of their hit NFL show “Hard Knocks” and sportsbooks have posted odds on who will be featured in their next season. The show has won 18 Emmy Awards since its start in 2001. The Pittsburgh Steelers are favored among sportsbooks to be the star of the series for 2020. PITTSBURGH … Read more