How Much Does A Super Bowl Ad Cost

Each year, football fans and regular Super Bowl watchers are curious to ask “how much does a 2023 Super Bowl ad cost?” The number of dollars advertisers invest into the most-watched live television event of the year seems to keep rising and rising but many folks don’t actually know how expensive those ads can get. Not only does it cost millions of dollars for companies to shoot and produce the commercial, but they also have to spend millions just to buy a time slot from the network that’s airing the game. Over the year’s companies have made a lasting impression on their audience but is it really worth the investment?

We’ll break down the average cost to run a 2023 Super Bowl ad and explain how this price could rise even further in future Super Bowls. The best way to make that guess is by studying the past prices that companies have paid to run ads along with analyzing the two sides of making the commercial. Super Bowl commercial prices can also include when companies release their ads ahead of the big game via a press release and through social media. With so many people watching, it’s no wonder that sportsbooks have odds for Super Bowl Ads.

The one main thing to look forward to on Bovada when it comes time for the Super Bowl are the number of props that you’ll be able to find. They offer several prop odds that could have everything to do with the game itself to other things that have nothing to do with the game such as commercials, National Anthem, coin toss, and others. Bovada does a great job in updating their Super Bowl prop odds as they usually unload props weeks in advance before the game kicks off.

You can enjoy using BetOnline to bet on different Super Bowl odds with the different Super Bowl betting bonuses that they have to offer. For new users that are just signing up, you can take advantage of their first deposit bonus where they’ll match your deposit by 50% and give you up to $1,000 in risk-free credit. When it comes time for the Super Bowl though, they’ll unload different contests on bonuses for both new and existing users to get in on for the big game.

With MyBookie, you could enjoy betting on the Super Bowl and all the props that come with it while using Bitcoin and other cryptocurrencies. They have recently expanded their crypto market as well having added ten different cryptos to their site for you to bet with including Ethereum, Solana, Bitcoin Cash, and Litecoin. All of the cryptos that they accept have zero transaction fees, the biggest bonuses, and instant processing times. 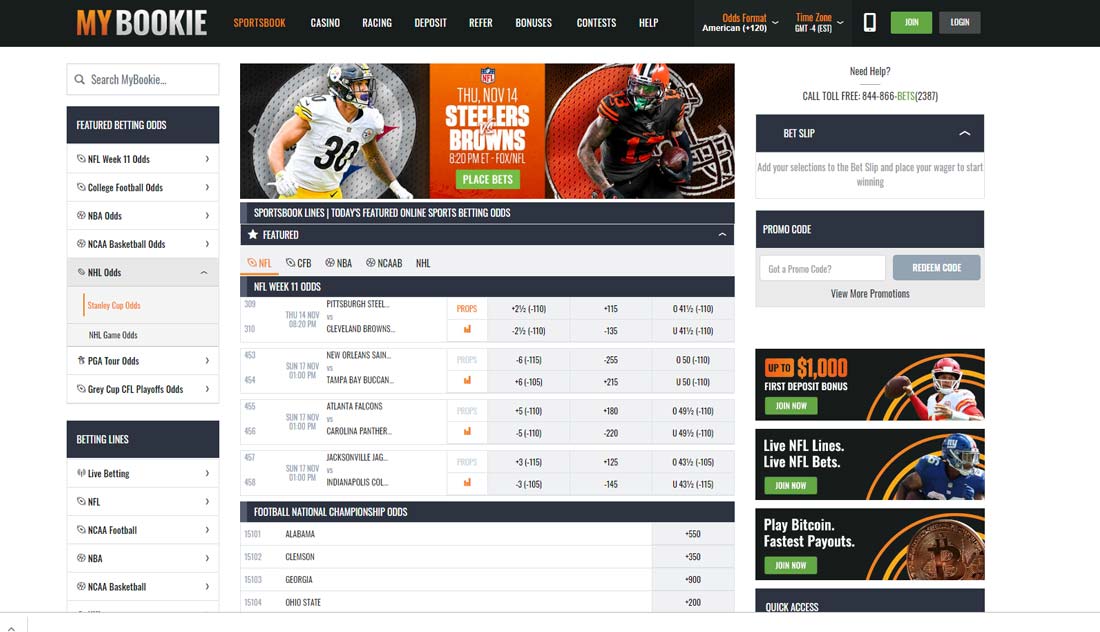 How Much Will A Super Bowl 57 Commercial Cost

There have been reports that the cost of a Super Bow 57 commercial could reach a record high of $7 million per 30-seconds. This is the high of a trend that has gone up dramatically since 2014 when the average price was $4 million. It has also risen higher in recent years having risen by $1 million from 2021 to 2022.

The Average Cost Of A Super Bowl Commercial

The Cost Of Running A Super Bowl Commercial

No matter which network is presenting the Super Bowl (Fox, NBC, or CBS), the cost of running a SB commercial, for the most part, has risen substantially. The price of airing a Super Bowl ad for the 2019 Super Bowl was slated at $5.25 million for just 30 seconds worth of ad space. That breaks down about $175,000 per second. The amount that television networks charge companies hoping to get in front of the Super Bowl audience has increased by about $200,000 each year. This begs the question of whether or not it’s even worth it for companies to pay that amount for such little time on screen.

But, the average number of Americans watching the game amounts to a little over 100 million each year. Not only do Americans watch the Super Bowl Commercial when it’s live, but millions of them also watch sneak peeks before the game starts and re-watch them afterward on various sites that have the top Super Bowl ads. The cost of running a commercial for SBLVI has yet to be confirmed but it will most certainly be a little more than $5 million. If teams with large fanbases end up making it into the game, that price could grow even more.

The Cost To Produce A Super Bowl Commercial

The cost to produce a Super Bowl commercial is often lost when factoring the hefty price tag that companies pay. There are still camera crews, directors, actors, and various other costs that companies have to consider when designing their Super Bowl campaign. Big-name actors come with large price tags. For example, in 2005 Heineken paid Brad Pitt over $4 million to make an appearance in their commercial and in 2014 Arnold Schwarzenegger was paid $3 million to do a Bud Light ad. In an interview with Money.com, Jon Swallen of Kantar Media told the site that companies can expect to pay between $15 to $20 million in total marketing costs. This not only includes the fee that they have to pay the television network but factors in all the production costs. When watching a 2023 SBLVII commercial with recognizable celebrities, just remember how much that company had to pay to produce that short Super Bowl Commercial.