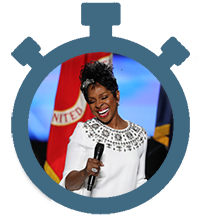 Who Is Singing The National Anthem For Super Bowl 56? 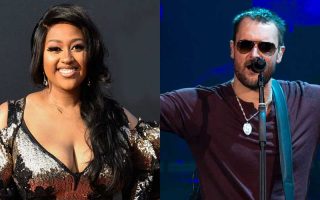 Betting on the National Anthem at the Super Bowl is one of the most popular bets to make when the lines are posted on different Super Bowl sportsbooks. They are meant to keep bettors entertained throughout the singing of it and not just worry about how long it will take to perform it. Different prop bet such as “Who will be shown first?”, “Will a word be forgotten?” or even “Will any scoring drive take less time than the National Anthem?” These are just some of the many different National Anthem prop bets that can be found when the Super Bowl comes around.

Will A Word Be Forgotten Or Omitted?

Who Will Be Shown First?

When Can I Bet On The Super Bowl National Anthem?

Gladys Knight performed the National Anthem during Super Bowl LIII and her opening ceremony did not go without controversy. While Knight was ending the song, she released her final note from “of the brave” and then immediately went to sing “brave” one more time. As each national anthem prop bet is worded differently, oddsmakers chose different times for Knight’s performance. Some books stated that the timing ended when the word brave was finished, while others stated that the time ended when she stops singing entirely. This was the only real national anthem betting controversy in recent years. Most recently, Demi Lovato’s betting line for her performance left sports bettors in fear as after her first rehearsal, her time dropped down as much as nine whole seconds.

How Does The Timing For Betting The Super Bowl National Anthem Work?

When you come across this Super Bowl prop bet, it is important to understand exactly what timeframe that oddsmakers are looking for. While the song technically starts with a light fanfare and potentially even earlier with the march out of the nation’s colors, oddsmakers are very specific about when they start and stop the national anthem timer for the Super Bowl. When the first part of “Oh say…” is sung by the performer, the clock begins. The time continues to run through every note and finishes only when the performance ends. This means, if a singer belts out “of the brave” and holds the note for many seconds, repeats the word continuously, or keeps the performance alive, the clock will continue to run. These last second additions and pauses can oftentimes cause the over to hit when it was on pace for the under to win.

How Much Can You Bet On The Super Bowl National Anthem Timing?

Despite this wager being available after the knowledge of which singer will be performing the national anthem, oddsmakers still attempt to keep their liabilities low in this prop bet. Many of the Super Bowl prop bets such as the length of the national anthem are noted as circle bets. This simply means that the sportsbook is reducing the maximum amount of money that can be wagered on this certain line. With many factors influencing the length of the Super Bowl national anthem and with those having inside knowledge of potentially knowing how long the singer will perform, sportsbooks do not like to allow for large wagers. Though the maximum will be less than what the normal sportsbook’s maximum wager generally is, they still leave enough room for bettors to make a sizeable return.

Does The Under Or Over Hit More For Betting The Super Bowl National Anthem?

Bovada is a stellar online sportsbook for most things, and betting on the National Anthem is no exception. Last year, they offered dozens of prop bets on the Super Bowl National Anthem, and that is to say nothing of all the prop bets they offered on various other aspects of the biggest game in America. If you want to bet on the Super Bowl National Anthem, there is no better place than Bovada, where you can wager on anything from how long it will be to the color of the singer’s hair to any mistakes they might make. Give it a shot! 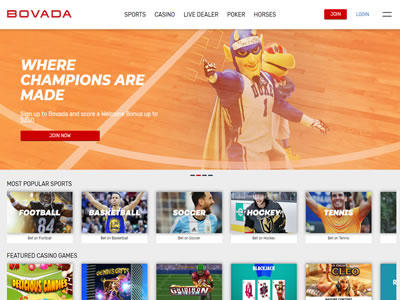