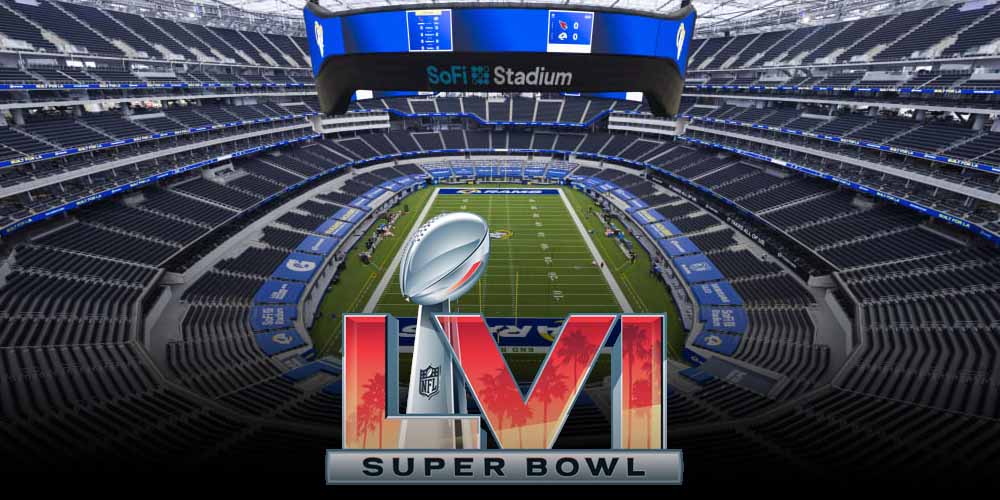 LAS VEGAS – Following a hectic Week 12 of the season, oddsmakers now have seven teams in the running to win the Super Bowl odds under +1000.

Of the six teams with Super Bowl LVI odds under +1000, the two teams that are in serious contention are last year’s Super Bowl teams, the Tampa Bay Buccaneers and Kansas City Chiefs.

The Buccaneers have been in and out of the shortest 2022 Super Bowl odds since the start of the season. They suffered two straight losses in Weeks 8 and 10 but have since regained momentum winning their last two games. They have the sixth easiest schedule remaining this season and their odds should be taken seriously.

Although the Kansas City Chiefs got off to a slow start with a 2-3 record through five weeks, they have turned things around going 5-1 in their last six games.

Middle Of The Pack

The Green Bay Packers and have been playing at an elite level but history seems to keep on repeating itself for them. In their eight playoff appearances since their 2010 Super Bowl run, they have yet to make it back.

As for the Arizona Cardinals SB odds, after suffering their first loss in Week 8, they have gone 2-2. Dealing with injuries in Kyler Murray and DeAndre Hopkins, the Cardinals can get back to full strength, making their odds worth the risk.

A lot Left To Prove

In the AFC East, the Buffalo Bills once sat with the shortest odds to win the Super Bowl at +600. Going 3-3 in their last six games, their Super Bowl odds offer great value, but they need to find the momentum and return as the highest-scoring offense in the league.

On the cusp of being one of the most feared teams in the league, the New England Patriots have won seven straight games and are also 8-4 against the spread this season, winning by an average of 12.2 points. Rookie quarterback Mac Jones could be inexperienced, but the Patriots Super Bowl odds could show value if they continue on this road.