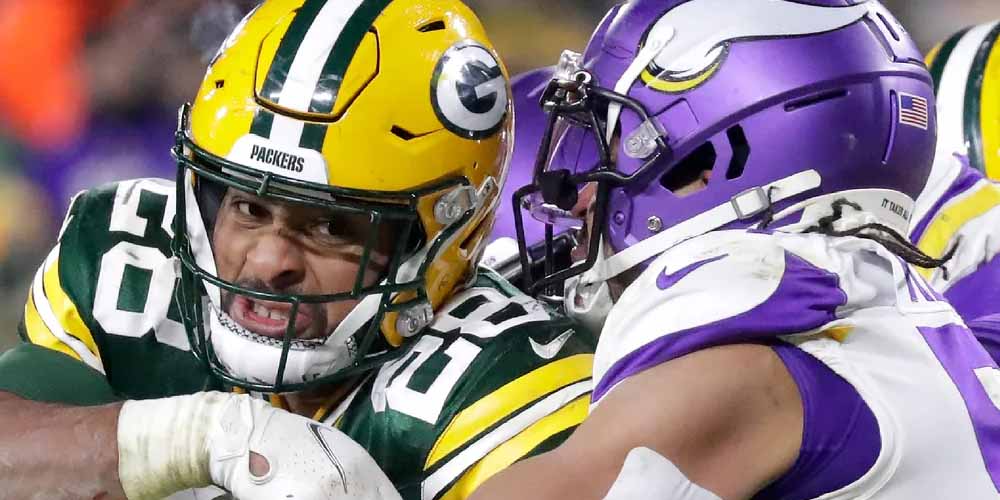 GREEN BAY, Wis. – Week 1 of the NFL season is fast approaching, and divisional odds will shift after several games in Week 1.

The two top teams in the NFC North are set to face off in Week 1, and it could alter the landscape of the division if the Vikings manage to win.

The Packers are runaway favorites in the North, with only the Vikings as plausible contenders, so a good showing from Minnesota could level the playing field between the two.

The upside here is mostly for the Vikings, as it’s unlikely one game would move the Packers far beyond -170.

The AFC East is expected to be dominated by the Buffalo Bills, but the Miami Dolphins and the New England Patriots are expected to be reasonable teams with outside shots at winning.

The game between them in Week 1 will likely determine which of them has the inside track at a potential divisional upset.

The least likely, but potentially most impactful of these games is the matchup between the Indianapolis Colts and the Houston Texans.

The Texans are expected to be by far the worst team in the AFC South, while the Colts are outright favorites to win the division.

However, if the Texans manage to win, the division might be far more open, as the Colts betting odds are only -110 to win it right now, and a divisional loss would shake that significantly.