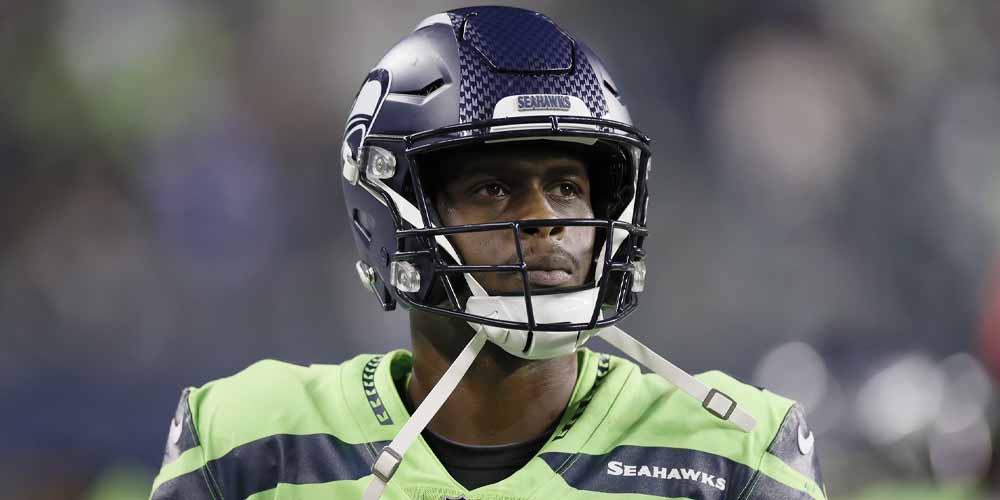 PHOENIX – There are still teams around the NFL with uncertainty around their Week 1 starter at quarterback and oddsmakers have lines set for those teams QB1s to start the season. The teams that still have questions surrounding their QB1 spot are the Pittsburgh Steelers, Atlanta Falcons, Carolina Panthers, and Seattle Seahawks.

The Seahawks QB situation has potential to be the worst in the league as they have to choose between their backup from last season, Geno Smith, and newly acquired, Drew Lock, who was benched in Denver last season.

The pros of Smith starting are that he did start four games last season so he is familiar with the system. His cons though are that the last time he was named a starter was during his first two seasons in the league with the New York Jets where he finished under a .500 record both times.

Drew Lock isn’t much better as he has gone 5-14 as a starter in his last two seasons.

Before trading Russell Wilson, they were somewhat in a good spot with +4000 odds. After the trade though it has been uphill ever since having gone to +9000 and now +12500.

The race for the Pittsburgh Steelers QB1 is the closest kept race on the odds boards. That comes as the Steelers signed Mitchell Trubisky intending to make him their starter, however, they used a first-round pick to make Pickett the highest-drafted QB in the class after having +135 odds to do so.

However, Trubisky hasn’t started in the NFL since 2020 when he was benched by the Chicago Bears after throwing 16 touchdowns and 8 interceptions in 10 games. The advantage with Pickett though is that he is a rookie QB which allows them to be molded to the player they want him to be like they did with Ben Roethlisberger.

With that, the Steelers Super Bowl odds have not been kind to the uncertainty as they have risen from the +5000 they opened at to now +8000.

Looking at the Atlanta Falcons, they are also dealing with a rookie QB in Desmond Ridder as he is going up against Marcus Mariota.

The Falcons signed Mariota due to his relationship with head coach Arthur Smith and their connection back with the Tennessee Titans. However, he hasn’t been a Week 1 starter since 2019. As for Desmond Ridder, he is coming off of an incredible college career where he only lost three regular-season games in four seasons. Not to mention, he led Cincinnati to the CFP in his last season.

Oddsmakers were not a fan of the Mariota signing for Atlanta as they went from +7500 SB57 odds before the signing to +16500 after. After drafting Ridder though, they saw a slight decline to +15000 which could mean higher hopes for him over Mariota.

Although Sam Darnold is heavily favored to be the QB in Carolina, the team has shown zero confidence in him being that they are actively looking to trade for a QB1. In the meantime though, they are working with what they have which is Darnold and rookie QB, Matt Corral.

Carolina could go with Darnold to start the season being that he knows the system already and also because Corral might not fully be NFL ready.

The Panthers Super Bowl odds were not friendly to begin with as they opened at +8000 before dropping to +4300 amid trade rumors for Deshaun Watson. After missing out on Watson though, they shot up to +10000 and now sit at +11000 after taking Corral in the draft.