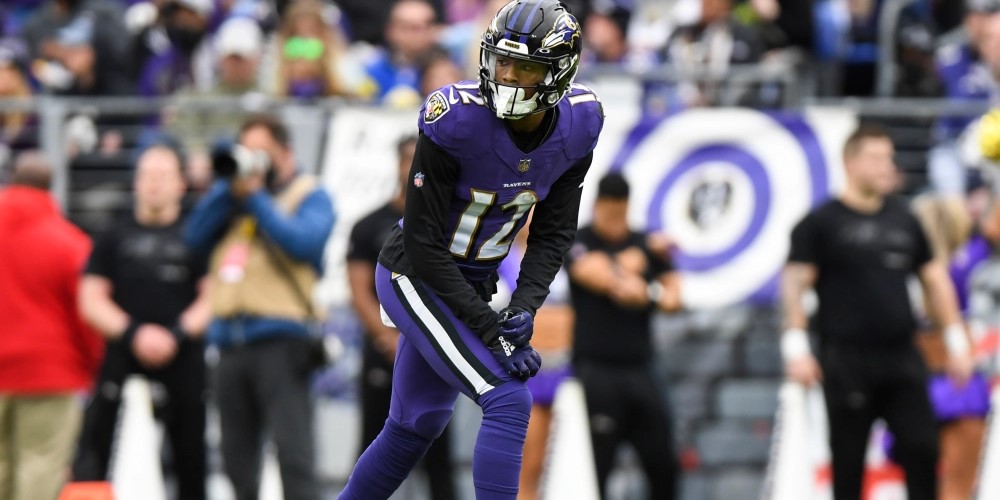 LAS VEGAS – The Green Bay Packers, Cincinnati Bengals, and Baltimore Ravens all have their win totals for the 2022-23 season set in double-digit numbers. There is value to be made betting on the under for each of their win totals considering their past trends, offseason moves, and strength of schedule.

One of the main factors that backs the under hitting for a third straight season is the terrible offseason they had. They lost their top two wide receiver options in Marquise Brown and Sammy Watkins as well as two key pieces in the secondary in Tavon Young and Anthony Averett.

Sticking with their current receiving core though, it is made up of Rashod Bateman, Devin Duvernay, and James Proche – each of which played under 50% of total snaps last season.

Of the three teams, the Cincinnati Bengals are in the best spot to hit the over, however, this is just their second time in team history with a double-digit win total. Their first time came way back in 1989 where it was set at 10 and they stayed under with 8 wins.

With last season being their first time hitting the over in six seasons, they do have questions surrounding them regardless of the fact that they made the Super Bowl. The Bengals also have the third toughest schedule in the NFL this season which will likely affect their total as well as it includes games against the Kansas City Chiefs, Tampa Bay Buccaneers, and Buffalo Bills.

There is a reason that the Green Bay Packers are favored to stay under 11 wins and that is because they said goodbye to Davante Adams. Adams played a major role on the Packers as he had the second-most receiving yards in the league and fifth-most touchdowns as well.

Overall the Packers had a shaky offseason that also saw Marquez Valdes-Scantling and Za’Darius Smith walk to new teams as well. From a betting perspective, a major sign that is pointing towards the under is that the last four times that odds have favored them staying under their win total, it has cashed.