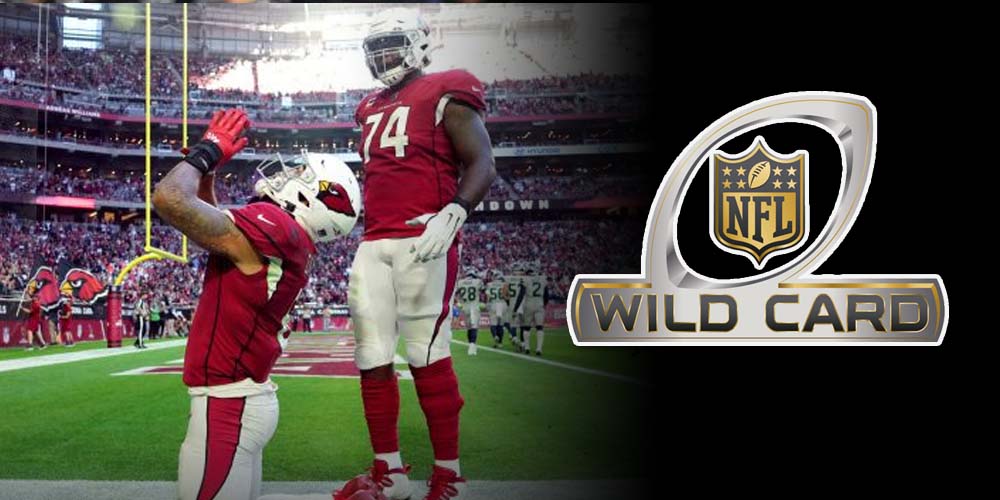 LOS ANGELES – The Wild Card Round of the NFL Playoffs begin on Saturday and there are already Super Bowl 56 prop bets geared towards the six Wild Card teams.

NFL online sportsbooks have odds for both a Wild Card team to make the Super Bowl and odds for them to win the Super Bowl. Both sets of odds are heavily in favor of this not happening.

Will A Wild Card Team Make The Super Bowl?

Will A Wild Card Team Win The Super Bowl?

History Of Wild Card Teams And The Super Bowl

Of those ten teams, six of them have gone on to win the Super Bowl.

However, of those six teams, only three of them were true Wild Card teams who won three road games and went on to win the Super Bowl. Those teams include the 2005 Pittsburgh Steelers, 2007 New York Giants, and the 2010 Green Bay Packers.

Looking at the 2022 NFL Playoffs, there are six true Wild Card Teams that will not have any home-field advantage throughout the playoffs. In the AFC, it will be the Pittsburgh Steelers, New England Patriots, and the Las Vegas Raiders.

The Steelers have the toughest go around of the three teams being that they are already facing a 13-point underdog spread against the Kansas City Chiefs in their first game. They also went 3-5 when playing on the road this season.

As for the Patriots and Raiders, they are each underdogs of less than a touchdown and have decent records on the road this season. The Patriots went 6-2 while the Raiders went 5-3.

In the NFC, the Arizona Cardinals, Philadelphia Eagles, and San Francisco 49ers make up the Wild Card teams. Of the three teams, the Eagles are the biggest underdogs at 8.5 points being that they are going up against Tom Brady and the Tampa Bay Buccaneers.

Brady and the Bucs are 7-1 when playing at home.

The 49ers also have a tough go around despite having a 6-3 record on the road. They are 3-point underdogs to the Dallas Cowboys in the opening round, however, they could struggle in the divisional round as they would go up against either the Cardinals or Los Angeles Rams. The Cardinals swept the two-game series against them this season while the Rams split it evenly but will have home-field advantage.

The Cardinals are the best Wild Card team on the road this season. They went 8-1 and finished with an overall 11-6 record. Backing up their odds, even more, is that they have won four games this season against NFC playoff teams.

In general, with six teams having an opportunity to pull off this accomplishment, a low risk could be made on the longer odds for a high reward.