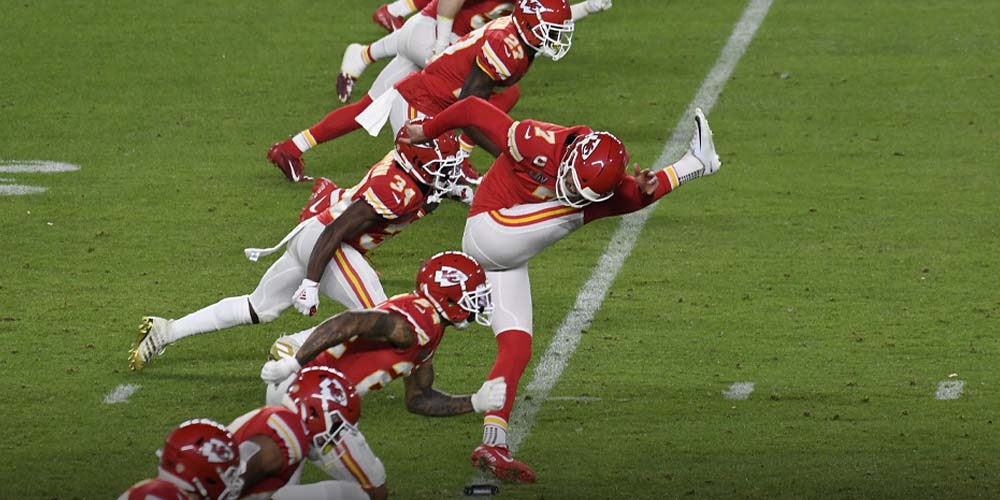 KANSAS CITY, Mo. – Numerous prop bets have been unloaded for the Divisional Round of the NFL Playoffs and it is time to get in on some of them. One of the eye-opening props that are out there are those on if there will be a touchdown scored by any defense or special teams.

Surprisingly enough, NFL online betting sites are heavily in favor of any team to score a defense or special teams’ touchdown.

Will Any Team Score A Defensive Or Special Team TD?

What makes these odds surprising is that of the 272 regular-season games that were played this season, there were just 73 defense or special teams touchdowns this season - 42 of them came by way of interception, 16 by fumble, and 15 by special teams. With that, they are hard to come by.

One team to keep an eye on for scoring a defense or special team touchdown is the Kansas City Chiefs. The Chiefs have scored four defensive touchdowns this season with two coming on an interception and two by a fumble.

They have scored the most defensive touchdowns of any team that is left in the playoffs. Luckily for the Chiefs, Josh Allen has thrown more interceptions than he would’ve liked this season with 15.

Another team to watch is the Los Angeles Rams. While the Rams did not have the defensive season they were hoping for in the regular season, they stepped up in their first playoff game where they had two interceptions and returned one for a touchdown.

The Rams are also the only team so far to score a touchdown on defense in the postseason. They do have a date with Tom Brady and the Tampa Bay Buccaneers coming up which could be worrisome, however, if they played similar to what they did last week, they could be looking at six on defense.

The other remaining teams in the playoffs have an argument to make as well with 12 combined defensive touchdowns.