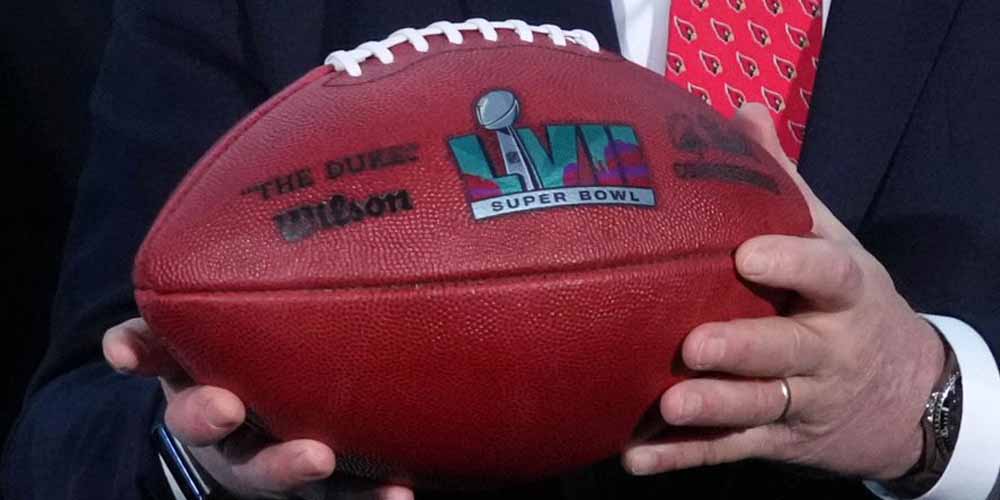 LAS VEGAS – As the 2022 NFL season approaches, bettors can find longshot odds on what effectively amounts to a parlay of regular season MVP winners and Super Bowl winners.

Leading the pack is Josh Allen of the Buffalo Bills, who has +4500 odds to win the regular season MVP award as well as the Super Bowl.

Allen’s Bills are +600 to win the Super Bowl. Bovada – the online sportsbook offering this bet – does not have current MVP odds up, but Bet365 has Allen at +700 to win MVP.

However, Bovada is offering only +4500 odds on Allen to win the Super Bowl and the Regular Season MVP, meaning this wager, as lopsided as it is, is poor value.

This same logic can be applied to the other players in the wager.

This analysis tells a prospective bettor that the only one of these wagers within normal boundaries as far as the juice goes is the one on Aaron Rodgers. He has comparable odds to Patrick Mahomes in terms of the individual parts of the wager, but is getting +10000, where Mahomes is getting +8000.

The MVP has a reputation in recent years of being a bit of a curse with regards to winning the Super Bowl.

Throughout the history of the NFL, 10 players have won the MVP and the Super Bowl in the same year.

However, the last one of these was Kurt Warner in 1999-2000. Since then, the Super Bowl and the MVP have not been reunited.