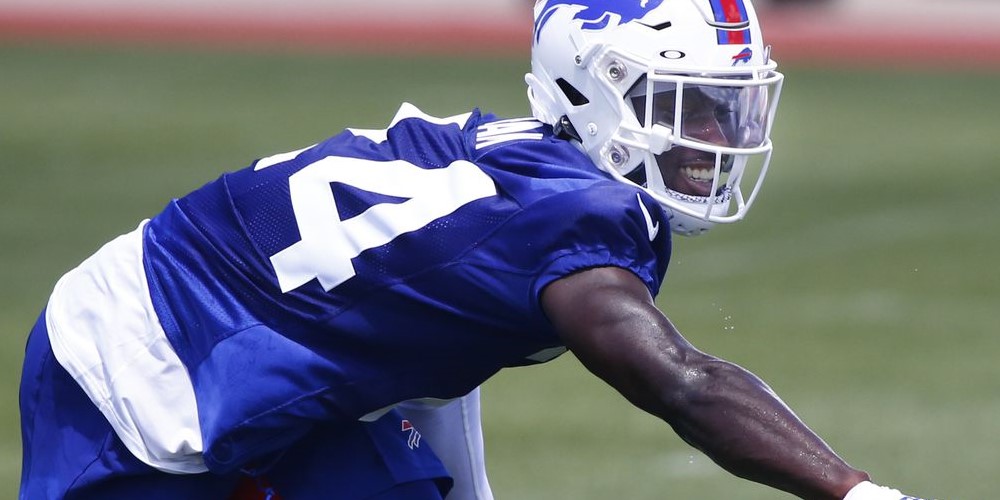 PHOENIX – Just ahead of the NFL preseason, Super Bowl oddsmakers have set the early Super Bowl 57 betting lines with the AFC favored to win by 1.5 points.

This should come as no surprise as the AFC is well represented in the top-4 of the odds board.

In the top-4 of the Super Bowl 57 odds board are three AFC teams including the favorites, the Buffalo Bills, the Kansas City Chiefs, and the Los Angeles Chargers. The lone NFC team in the top-4 are the Tampa Bay Buccaneers.

Backing their slightly favored odds on the spread is the fact that the AFC have been favored to win five of the last six Super Bowls and have covered the spread in seven of the last 10 as well.

Getting The Most Value Early On

There is tremendous value in taking the Super Bowl spread this early being that it is bound to change once the two teams are set. Backing that is that a 1 to 1.5-point spread has only occurred in the actual game itself four times in history – three of which the AFC covered also.

This early line can be treated as a moneyline essentially being that it is set so close to EVEN odds. Over the last five Super Bowls, the AFC has been favored on the moneyline in four of them. Each of the ones they were favored in were well over -110.

Betting on the -110 spread odds this early on could profit $90.91 which is more than the past four favored AFC moneylines would.