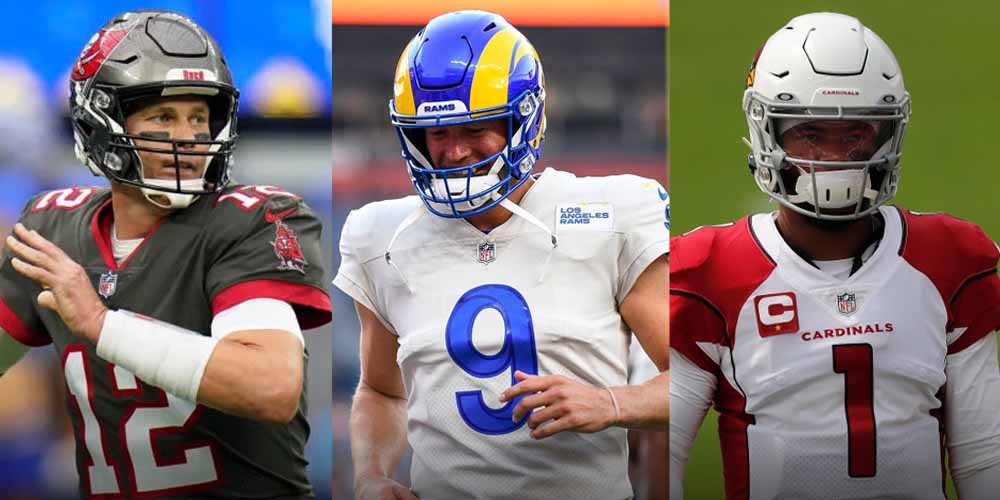 TAMPA, Fla. – The updated NFL division odds show some line movement across the board with big movers in the AFC West, NFC South and NFC West.

The Los Angeles Chargers are currently 3-1 and tied for first place in the AFC West standings.

While NFL betting sites haven’t made them the favorite yet, their NFL divisional odds are getting much shorter pretty quickly.

The most interesting part about the division’s odds is that the Kansas City Chiefs have sole possession of last place in the division and are still the betting favorites.

The Chiefs will likely improve as the season progresses, but the Chargers already have a head-to-head win over them and are 2-0 in the division which could help them win the tie-breaker if needed.

The Tampa Bay Buccaneers saw the most line movement among any of the division favorites after being listed at -250 a week ago.

Those betting on the NFL have seen the line lose 100% of its value.

The New Orleans Saints and Carolina Panthers were slowly closing ground, but with both teams losing last weekend they saw their odds drop off a bit.

The Saints fell from +350 to +550 while the Panthers moved from +600 to +900. Interestingly enough, the Panthers are tied with Tampa Bay in the division and have the better point differential.

The NFC West is the closest division in the NFL according to the odds. The Arizona Cardinals have the longest price of any favorites and the San Francisco 49ers have the shortest odds of any fourth choice.

This division’s odds have changed a lot on a weekly basis should continue to do so as all four teams will play a divisional opponent this week.

Last week the 49ers were the second choice at +275 while just two weeks ago Arizona was the +500 longshot in the division. The Cardinals are the last remaining undefeated team in the NFL, but those who believe they will regress can find some good odds on the rest of the NFC West.