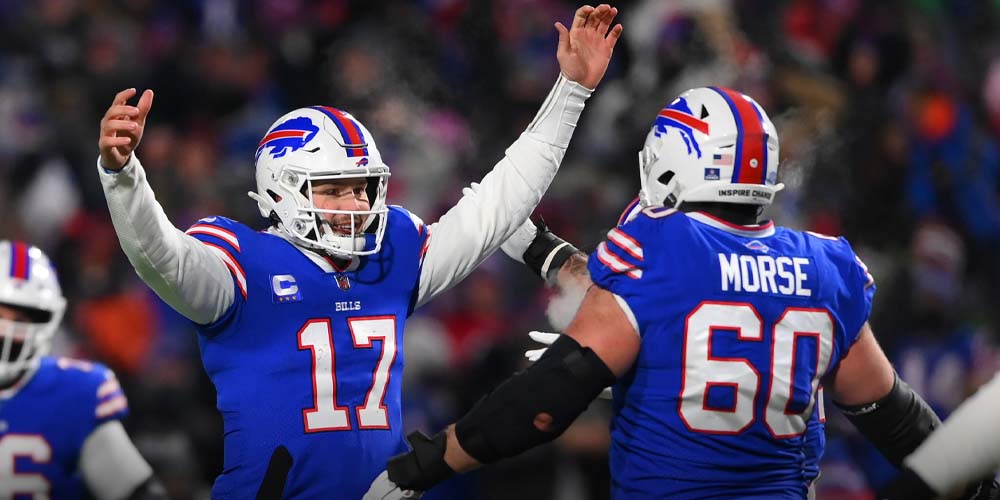 BUFFALO, N.Y. – The Buffalo Bills are one of the biggest divisional favorites in the NFL in the upcoming 2022 season.

Only the NFC South, where the Tampa Bay Buccaneers are -300 to win the division, has a favorite of this magnitude.

However, are the Bills’ odds still cheap? Analysis of O/Us could tell prospective NFL bettors whether taking the Bills to win the East at -200 is a good idea.

However, general consensus is that the Bucs have a far easier division to contend with, which does seem to be true based on O/Us.

Sharp Football Analysis ranks the Bucs as having one of the easiest schedules in the league, while the Bills are closer to the middle of the pack.

These rankings are based on projected win totals, so they serve as another data point suggesting that it does in fact matter that the Bills have to deal with two pretty good teams (the Pats and Dolphins) while the Bucs only have to deal with one (the Saints).

One further wrinkle complicates this wager. The Bills play the Super Bowl Champion LA Rams in Week 1, and then last year’s number one seed in the AFC, the Tennessee Titans, in Week 2.

If they lose one or both of those games, it is possible that their odds get longer when it comes to winning the division.

The back end of the Bills’ schedule is genuinely pretty weak compared to the front end – in the last six weeks, they play the Patriots twice, the Jets, the Dolphins and the Bears, with the only team they play in that span projected in double digit wins being the Bengals.

It is possible that there is a better time to place a wager on the Bills than now, but of course, if they win those two games at the beginning of the season, expect odds on them to get dramatically shorter.