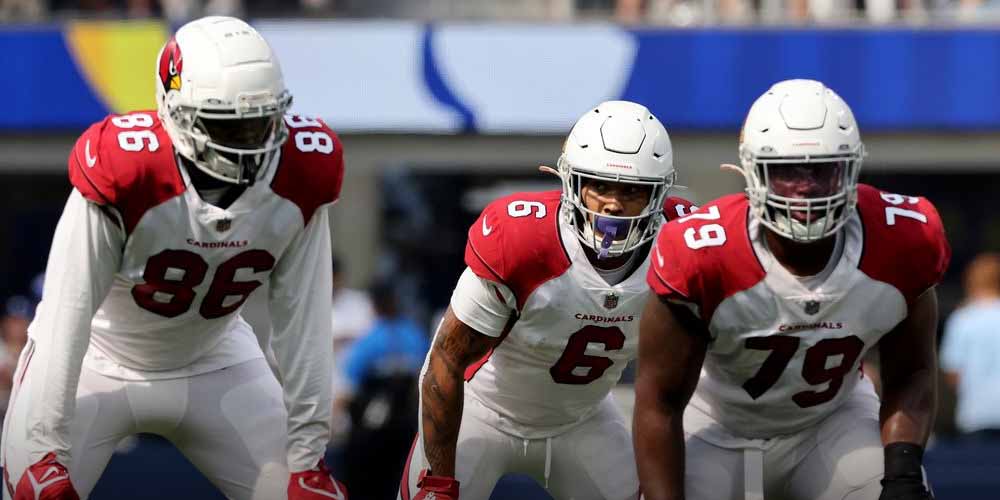 PHOENIX – The race for the top seed in the NFC is heating up as the Arizona Cardinals are the current top seed and are followed close behind by the Green Bay Packers and Tampa Bay Buccaneers. Both are within a game of the Cardinals.

That said, NFL online sportsbooks have odds for which NFC team will enter the playoffs as the number one seed in the conference.

The Arizona Cardinals odds are favored with the best record, however, only time will tell how long they will be able to hold on to the top spot. They have struggled in their last four games going 2-2.

The Cardinals have been dealing with injuries to key offensive players such as Kyler Murray, DeAndre Hopkins, and Chase Edmonds.

With tough matchups remaining this season against the Los Angeles Rams, Indianapolis Colts, and Dallas Cowboys, all of which are in contention for a playoff spot as well, they might not be able to keep the top spot for long.

Tom Brady and the Tampa Bay Buccaneers should not be counted out at all for the sole reason that this is still Tom Brady and that they are the defending Super Bowl champions.

The Buccaneers also have a great upcoming schedule for the rest of the season with their opponents combining for a 30-38 record including the Atlanta Falcons, Carolina Panthers, and New York Jets.

The Panthers are allowing 21.1 ppg while the Jets and Falcons allow the second-most and most points per game this season. The Bucs also have the highest-scoring offense in the league averaging 31.5 ppg.

With that, their odds should be some of the most enticing of any team in the NFC.

The Green Bay Packers are clicking on all cylinders as they sit just a half-game back from the Cardinals with a 9-3 record. They are allowing the fourth least amount of points per game (20.2) and have the third easiest schedule remaining as well with their opponents having a 23-32-1 record.

Even though they sit with the third shortest odds to be the #1 seed in the NFC, they have proven their dominance by handing the Arizona Cardinals their first loss of the season in Week 8 when they were at their best.

With this year reportedly being Aaron Rodgers last with the Packers, he'll try to bring another Super Bowl to Green Bay.