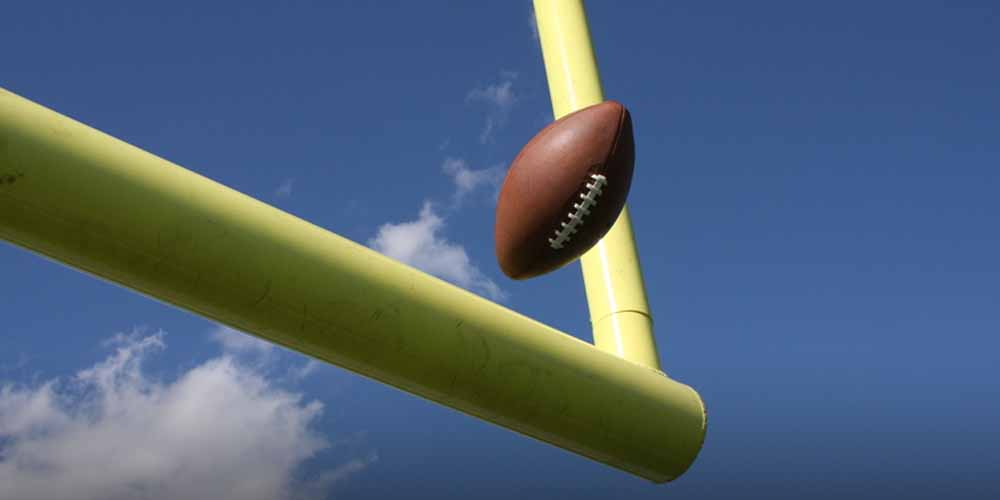 LAS VEGAS – Week 12 of the NFL season is unlike any other as there are expected to be tons of close matchups taking place.

NFL betting sites currently have nine games on the Week 12 schedule with a 3-point spread or less.

Of the nine teams that are favored by a field goal or less, four of them have slightly longer odds to cover their spread: the Houston Texans, Philadelphia Eagles, Los Angeles Chargers, and Green Bay Packers.

The Houston Texans odds to cover the spread are the longest of the bunch. The Texans have a 5-5 record ATS and are going up against the New York Jets, who have the worst spread record in the league at 2-8, missing the cover by 6.9 points.

The Philadelphia Eagles are in a similar situation as they have a 6-5 ATS record covering by 5.3 points on average as they go up against the New York Giants. The Giants are 5-5 ATS.

The Green Bay Packers are the biggest surprises of favorites with longer odds to cover as they have the best record ATS this season at 9-2. They are also going up against the Los Angeles Rams who have not covered the spread in four straight games.

Favorites To Cover The Spread

Three of the nine teams are favored to cover the spread over their opponents and all of them have -115 odds to do so - the Carolina Panthers, Tampa Bay Buccaneers, and San Francisco 49ers.

The Panthers have a bout with the Miami Dolphins; however, the Dolphins have covered the spread in their last three games.

The Buccaneers are also favorites against the Indianapolis Colts but are expected to face some trouble as the Colts have gone 7-4 ATS with an average cover margin of 5.5 points.

The 49ers, although favorites, have struggled against the spread this season going 4-6 while the Minnesota Vikings are one of the better ATS teams at 6-4. The Vikings have also covered in four of their last five games.