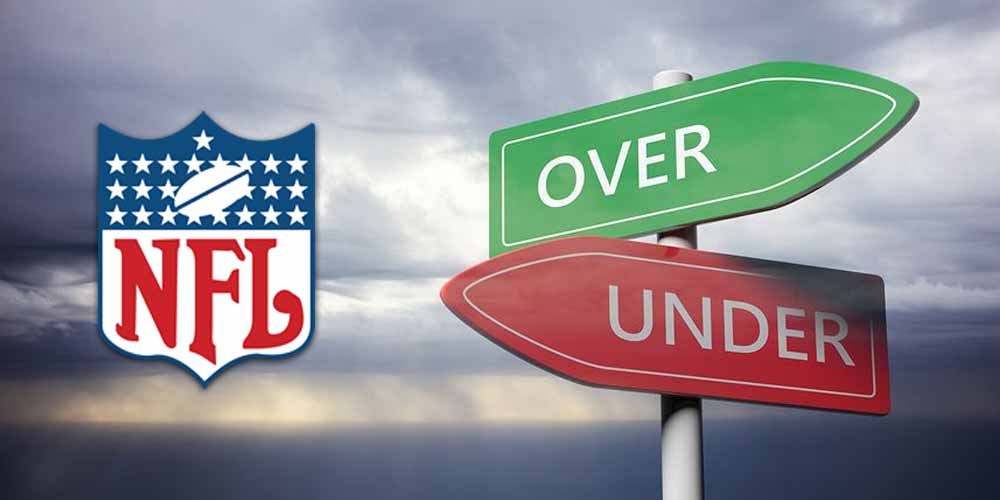 LAS VEGAS – Sportsbooks are seemingly unable to adjust to divisional games past Week 10 as the UNDER has been hitting at a significantly higher rate than normal.

What Is The Trend? Why Is It Happening?

The UNDER has hit in 61% of divisional games after Week 10 since 2005. NFL betting sites have seemingly been unable to adjust over the last 15+ years, as a 216-138 record for anything in sports betting is a bit of an outlier.

The trend got off to a hot start in the 2021 season, going 3-1 in Week 11 as the Green Bay Packers and Minnesota Vikings were the only divisional game to hit the OVER. It makes sense that the UNDER would start to become more common, but why haven’t sportsbooks been able to adjust to it?

By the time Week 10 rolls around, most divisional opponents have played each other once already. This gives the defense game film and first-hand experience on the tendencies and strategies of the offense.

Plus, as the season goes on, more and more injuries are bound to pop up. While injuries have an impact on both sides of the ball, considering defenses already prevent points on over 65% of their drives, their advantage only gets bigger with injuries on the other side of the ball.

Applying The Trend To Week 12

After starting off hot in Week 11, there are five more opportunities for the trend to build in Week 12 as there are a handful of divisional games. It starts on Thursday with the first Thanksgiving game of the day.

The 1 p.m. EST slate on Sunday has two divisional games where the UNDER may be in play - one of which is in the AFC North.

The other coming in the NFC East.

Following the 1 p.m. games, the Los Angeles Chargers and Denver Broncos will kick off at 4:05 p.m. EST to start the late slate.

Finally, the last game in which football betting fans can see this trend in action for the Sunday Night Football game between the Cleveland Browns and Baltimore Ravens.