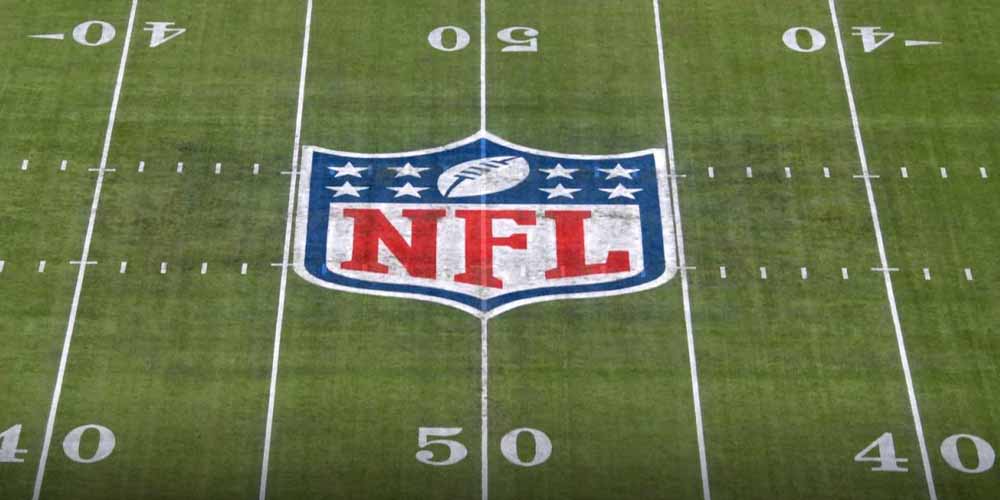 BUFFALO, N.Y. – Week 3 of the NFL is around the corner and some teams are looking to win their games and provide great odds in the process for sports bettors.

OVER 47 – The Washington Football Team Vs. The Buffalo Bills

The Bills scored 35 points in their latest game while the Washington Football Team scored 30 points in their most recent game. These numbers indicate that the OVER (47) could cover.

The Tennesee Titans (-5) Vs. The Indianapolis Colts

The Indianapolis Colts are 2-6 ATS in their last 8 games against the AFC South and 0-4 in their last 4 games, allowing more than 250 yards passing last week, making the Tennessee Titans (-5) a favorable bet.

The Titans are coming off a road win where they owned the game and covered the spread against the Seattle Seahawks while the Colts lost their second home game to start out the season 0-2. Considering the numbers, the Titans (-5) against the Colts could be the way to go.

The Baltimore Ravens (-7.5) Vs. The Detroit Lions

The Baltimore Ravens are 4-0 ATS against teams with a losing record and 6-1 ATS in the last 7 games they were favored in, making the Ravens (-7.5) a favorable bet.

UNDER 43 – The New Orleans Saints Vs. The New England Patriots

The UNDER is 6-1 in the New England Patriots’ last 7 home games and 2-0 this season, while the UNDER is 5-0 in the New Orleans Saints’ last 5 games, making the UNDER (43) the bet to take. The Patriots are looking to get a lot of Super Bowl betting action by becoming the team they once were though.

New England is scoring 20.5 points per game and allowing only 11.5 points per game this season while the Saints only scored 7 points in their last matchup. If the offenses continue to struggle as they have early on this season, the UNDER (43) looks to cover for this wager.

UNDER 41 –  The Denver Broncos Vs. The New York Jets

The Jets are scoring 20 points per game while the Denver Broncos are allowing only 13 points per game. If the trends continue, the UNDER (41) should cover with these two teams.

The OVER is 4-1 in the San Francisco 49ers’ last five games following a win and 4-0 in the Green Bay Packers‘ last 4 games as an underdog. The OVER (49.5) should cover if the current NFL betting trends are taken into consideration.

The 49ers have scored 29 points per game this season and the Packers are coming off a game where they scored 35 points. If the offenses continue to roll, the OVER (49.5) might have a shot to cover.

Mike Fink covers all things sports, especially football. Prior to joining BettingSuperBowl, Fink wrote betting previews for Statsalt.com and covered the Islanders for The Hockey Writers, which he joined in October and November of 2020 respectively. Fink is a fan of great offensive line play, defensive schemes, exploited matchups downfield, defensive schemes, well-located pitches, neutral zone passing, and blue line defense, all of which influence his bets.