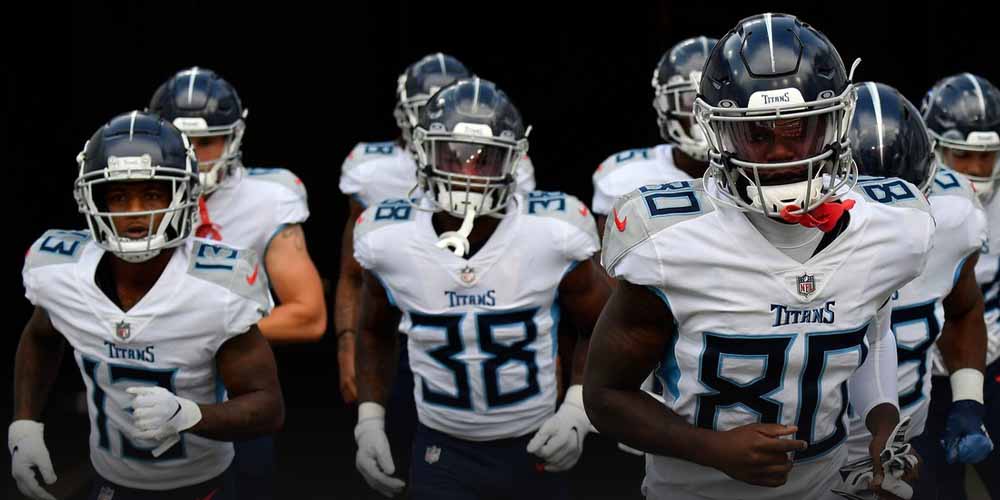 LOS ANGELES - Super Bowl 56 will be located in SoFi Stadium this year and while the usual suspects have the shortest odds to hoist the Lombardi Trophy, there are others with more beneficial odds that could be worth wagering on.

The Tennessee Titans looked like one of the more disappointing teams in the first week of the season after their 38-13 loss to the Arizona Cardinals. However, NFL betting sites seem to believe that outcome was a fluke as the Titans Super Bowl odds only dropped from +2800 to +3000 after the loss.

The Titans still have an offense led by Ryan Tannehill, Derrick Henry, A.J. Brown, and Julio Jones and will likely not have another disappointing performance like Week 1 in quite some time. The team posted the second-most yards in the NFL last season and should rebound nicely in due time.

The New Orleans Saints are a very good football team and it was on display in their 38-3 victory over the Green Bay Packers in Week 1. Jameis Winston is more than capable of running an NFL offense and even led the NFL in passing yards the last time he was a starting quarterback.

Obviously, the team won’t come out and beat the breaks off of every opponent they face this season but even if the Saints can split the season series against the Tampa Bay Buccaneers they should be in contention for the No. 1 seed in the NFC and potentially earn the all-important bye week in the postseason.

The Arizona Cardinals were one of the more impressive teams in Week 1, beating the Titans handily behind Kyler Murray’s five touchdowns. The toughest part for Arizona may be making the playoffs at all, as the NFC West is absolutely loaded with talent from top to bottom.

If the offense continues to be efficient and the defense can even play 60% as well as they did in the season opener, the Cardinals can definitely compete for a playoff spot which is half the battle of winning a Super Bowl.