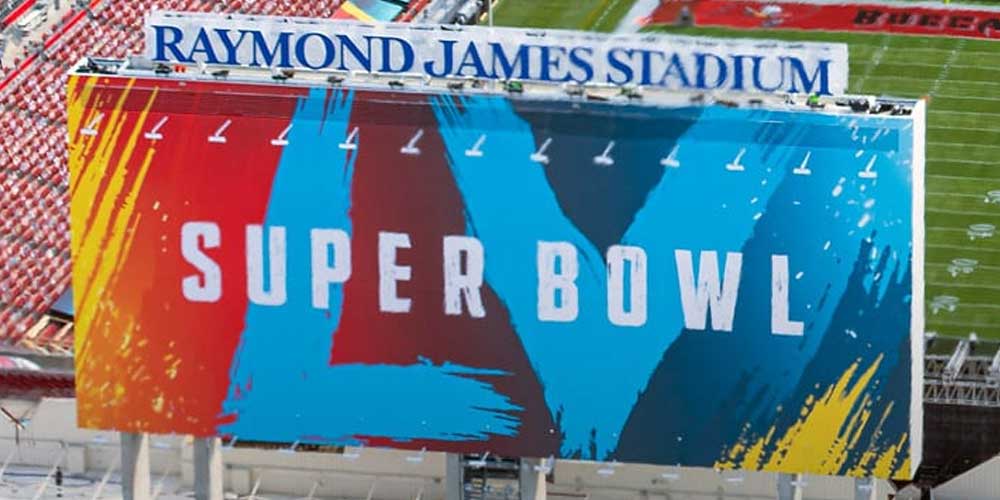 TAMPA, Fla. – The Big Game is only hours away and sports bettors have been wagering for weeks leading up to the matchup between the Tampa Bay Buccaneers and the Kansas City Chiefs.

While sportsbooks still show the Chiefs are the current favorites to win it all, the betting line has drastically shifted in leading closer to Super Bowl 55.

Many big-time players betting on the Super Bowl have managed to affect the line, with Tampa getting shorter odds now as kick-off grows closer.

When the odds for Super Bowl 55 were available, almost all of the action was being placed on Kansas City. The Chiefs are the defending champions and had the best record in the league heading into the postseason.

The Chiefs being as favored as they were is not surprising. Kansas City QB Patrick Mahomes has continued to take the league by storm, and head coach Andy Reid has earned the trust of sports bettors with his unique play calling.

Fast forward to game day, however, it seems many sports bettors are deciding to bank on the longshot odds on the Tampa Bay Buccaneers. The action also pulled a Chiefs -3.5 spread (-115) down to Chiefs -3 (-110). Locked in at the newest Super Bowl odds, the Bucs are certainly taking the focus.

Tom Brady has historically been a good wager were Super Bowl bettors. The veteran QB is entering his 10th Super Bowl, for which he has already won six.

Due to his history of winning and making the Super Bowl, high-stakes bettors are placing larger wagers on the Buccaneers longshot odds, hoping for a major return on their bets. One such bettor placed, $2.3 million on the Brady led Buccaneers.

"This was a bet we were very happy to receive," said Jason Scott, vice president of trading for BetMGM, told ESPN. "We had previously written several other six-figure bets, all on Kansas City, and the public is certainly behind Andy Reid and Patrick Mahomes."

.@TomBrady will soon play in his 10th Super Bowl in 20 seasons as a starter

Whether he is the favorite or the underdog, sports bettors just trust betting on Brady to win the Super Bowl as he has done so more than any other QB.

Because of this, longshot bettors who are thinking about betting on the Buccaneers may want to act fast. As the Big Game grows closer, even more large sum wagers are expected to be placed on Tampa Bay.

This will lead to the odds getting shorter and leading to less of a return should the Buccaneers win Super Bowl 55.