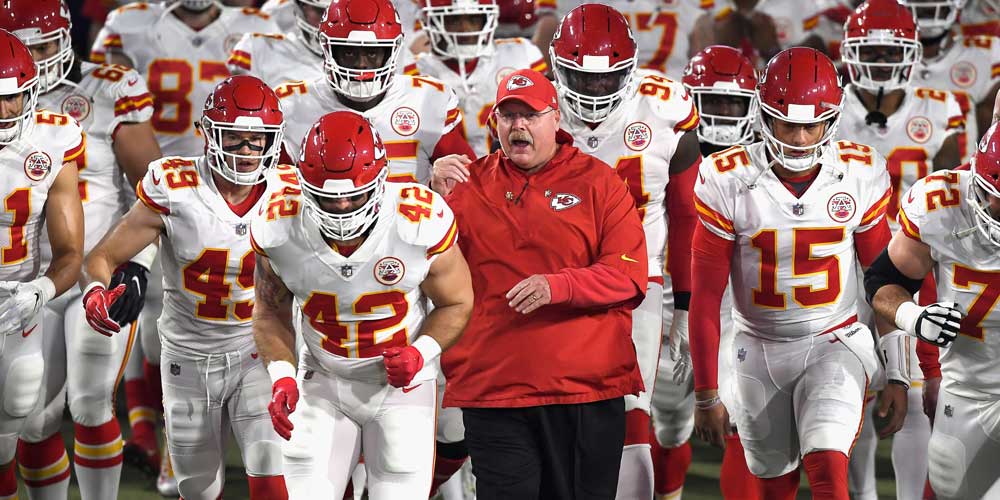 LAS VEGAS – Betting props are available for which NFL division will be home to the Super Bowl champion.

The AFC West and NFC West lead the betting options as the NFC East is the longest shot on the board.

Is It Worth Betting On The AFC West?

However, the Los Angeles Chargers have an outside chance and bettors may be more inclined to keep them involved in the bet.

How About the NFC West?

The NFC West has the second-shortest odds on online sportsbooks but bettors may want to stay away as there’s more value elsewhere on the board.

The NFC West is home to the Seattle Seahawks, Los Angeles Rams, San Francisco 49ers and Arizona Cardinals. Of the group, only the Seahawks and Rams should be considered viable options for this bet.

Although there are two legitimate options in the division, they seem just a little too far behind the rest of the pack to be considered the second favorites.

Where Is The Value?

This division not only holds the reigning Super Bowl champs who, by the way, are returning all 22 starters from last year’s team, but also the New Orleans Saints.

There’s not much to say about the Tampa Bay Buccaneers that hasn’t been said already, but the Saints might be undervalued across the board this season. Although Drew Brees retired, Jameis Winston is a capable NFL starter who might have the skill set to open up the offense more so than in the past.

The AFC East may also be a dark horse candidate because of the Buffalo Bills being one of the league’s elite teams. Plus, can anyone really ever count out Bill Belichick and the New England Patriots? Like many of these divisions, it’s more so betting on one team but divisions with multiple threats can be the best bets.