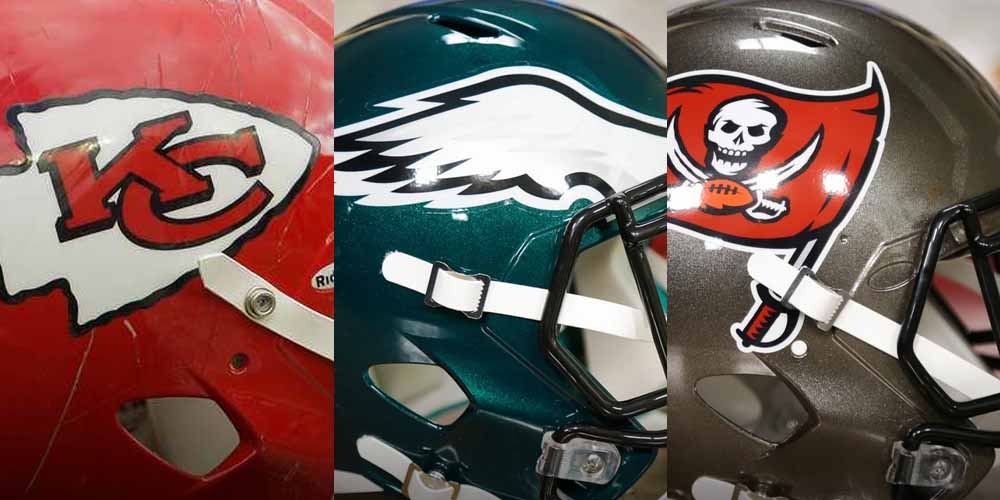 KANSAS CITY, Mo. – The Kansas City Chiefs, the Las Vegas Raiders, the Philadelphia Eagles, and the Tampa Bay Buccaneers are all seeing sharp money in Week 7.

The Kansas City Chiefs have been a horrible team to bet on since the latter half of the 2020 season. However, NFL betting sites are seeing potential sharp action on them over the Tennessee Titans.

CBS will have coverage of the game on Sunday starting at 1:00 p.m. EST.

The Las Vegas Raiders and Philadelphia Eagles game is an interesting one to break down. On the moneyline, the sharps seem to be on the side of the Raiders with 61% of the handle on 46% of the bets.

However, those betting on the NFL should note that there are signs of sharp money coming in on the Eagles to cover the spread as Philly holds 90% of the handle on 75% of the bets. It's interesting to see sharps on both sides of a game and this line is worth monitoring up until kick-off.

The kick-off is scheduled for Sunday at 4:05 p.m. EST and will air on FOX.

The Tampa Bay Buccaneers are one of the biggest favorites of the week with a 12.5-point advantage on the spread over the Chicago Bears. The Bucs are seeing just 61% of the bets on the moneyline but have 86% of the handle.

The short line isn’t scaring away the sharps as they seemingly believe it’s a generous line despite hardly returning much value. The game will start at 4:25 p.m. EST on Sunday and can be seen on CBS.