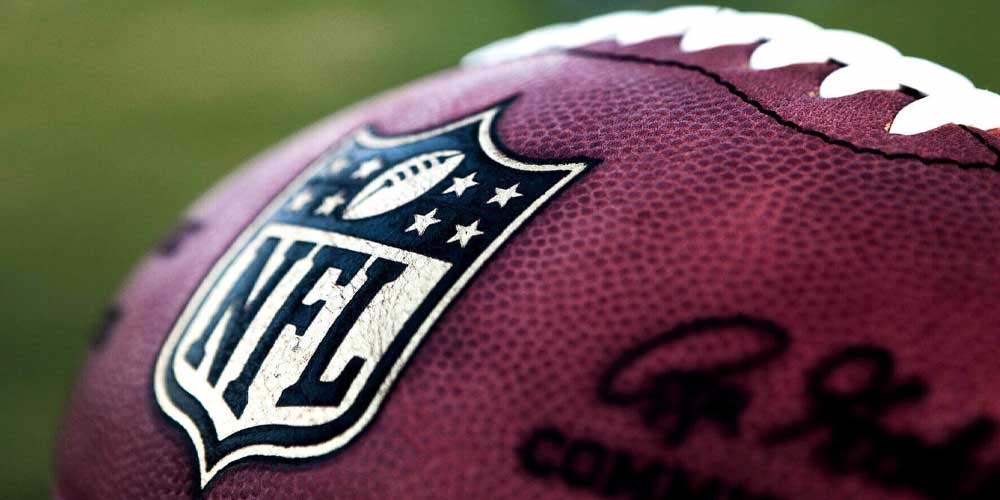 LAS VEGAS – With the NFL offseason in full swing, oddsmakers now have odds up for the different division champions in the league as well as the conference championships. Looking into the AFC Championship, the Buffalo Bills are the heavier favorites to win.

The Bills have found major success in their last five seasons having made the playoffs four times in that span. However, they have made it to the conference championship game just once in that time where they lost to the Kansas City Chiefs.

When taking the AFC Championship odds this early on before the season, it is best to get in on the ones that offer the bigger payout.

Betting On The AFC East

Moving on to the Bills’ odds to win the AFC East on NFL betting sites, they have opened up as heavy favorites for the third consecutive year and will look to win for a third straight year as well.

In fact, these are the heaviest odds that the Bills have opened up with in the last three years as they opened up at -125 and -150 years the last two times.

Aside from the Bills, one surprising move here is that the Miami Dolphins sit ahead of the New England Patriots in what is their second shortest opening position on the last five year.

This comes as they’ve added some major talent such as Tyreek Hill to help them contend. As for the Patriots, these are their longest starting divisional odds since back in 2003 when they opened with +180.

Betting On The AFC West

The Kansas City Chiefs have been the winners of the last six AFC West championships, however, the opening odds for this year’s division race are arguably the closest in recent years.

The major piece that hurts the Chiefs’ odds was the loss of Tyreek Hill to the Dolphins. However, each of the other three teams have gotten notably stronger. The LA Chargers added key pieces on defense in J.C. Jackson and Khalil Mack, the Denver Broncos traded for Russell Wilson, and the Las Vegas Raiders added superstar receiver, Davante Adams, and pass rusher, Chandler Jones.

With all the key additions, this has the ability to be the toughest division to win in the league this season where the odds will offer value all the way until the end.

Betting On The AFC North

This has the potential to be another closely kept division with three teams at +200 odds or below. The Cleveland Browns have opened up as the favorites for the first time in the modern era dating back to 2002 and will look to end a massive division championship drought that dates back to 1989.

The one major offseason move that supports the Browns’ odds was the acquisition of Deshaun Watson from the Houston Texans as he is easily the best quarterback they’ve had in over a decade.

Tied for the second shortest odds are the Baltimore Ravens and reigning AFC Champions, the Cincinnati Bengals.

It is hard seeing why the Ravens are this high considering they lost their top two receivers in Sammy Watkins and Marquise Browns. The Bengals though, this is a great time to get in on their odds before potentially another strong run which could cause their odds to shift.

Betting On The AFC South

The AFC South could be one of the easier called divisions in not just the AFC but the NFL. The Indianapolis Colts are the heavier favorites being that they are the only team that really made any beneficial moves in the offseason.

They brought in Matt Ryan under center and bulked up the defense by adding Stephon Gilmore, Rodney McLeod, and Yannick Ngakoue.

Looking at the rest of the division, the Tennessee Titans are at a crossroads right now as they have to decide between Ryan Tannehill and rookie Malik Willis under center.

They also traded away their star receiver, AJ Brown. Both the Houston Texans and Jacksonville Jaguars are deep into rebuilds that will keep them out of division contention for quite some time as they have each opened with +500 odds or above in the last two seasons.