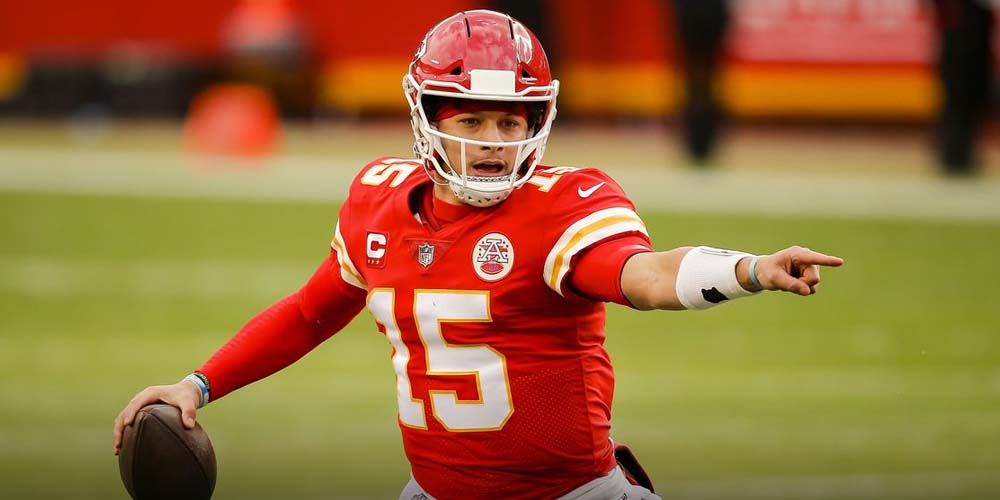 KANSAS CITY, Mo. – Another NFL Sunday is in the books, bringing more overreactions to the table. The Kansas City Chiefs, the Jacksonville Jaguars, and the Dallas Cowboys are at the forefront of this week’s conversation.

Kansas City Chiefs: Mistake Signing Mahomes For So Much Money?

Patrick Mahomes may retire as the best talent to ever play the quarterback position, however, it’s equally as likely that he’ll never win another Super Bowl. Almost everyone, NFL betting sites included, have fallen victim to believing Mahomes can overcome anything, when it’s becoming evident with each game that he cannot.

The Kansas City Chiefs defense is allowing 437.4 yards per game which is the second-worst in the NFL and are also giving up 32.6 points per game, which is the most in the league. The Chiefs are 2-3 in response. The most unfortunate part of it all is that the defense may be this bad for Mahomes’ entire career.

Mahomes signed a massive 10-year contract that totals $450 million. With one player taking up over 20% of a team’s cap space, the rest of the roster isn’t going to be too talented with KC showing fans a clear example of what happens in the NFL when playing with a lackluster roster.

Urban Meyer Should Be Fired For Job Performance

In the case of Urban Meyer, there’s a lot to break down. However, putting his shenanigans off the field aside, he should be in the hot seat due to job performance.

Sure, he inherited a team that was 1-15 a season ago, but is he making the right moves to make the team any better? He drafted Travis Etienne in the first round despite having James Robinson, a 23-year-old who had one of the best undrafted free agent seasons of all time, on the roster for about $780,000. Needless to say, the pick could’ve been used to help solidify another position.

Urban Meyer To Finish The Season As Coach

The Jacksonville Jaguars are now 0-5 to start the season and have a bottom-five defense in both yards and points allowed while also having a bottom-five scoring offense. It may not be fair to fire someone after just five games as a coach, but the writing is on the wall that this team is not seeing any improvement with each game that passes.

The Dallas Cowboys are the only undefeated ATS team in the NFL this season and have quickly emerged as the best bet in the league on a week-to-week basis.

The Cowboys have already matched last season’s ATS win total and while it was fair to doubt the team at the beginning of the season due to QB Dak Prescott coming off of an injury, it seems as if it’s time for sports betting sites to begin taking note of just how good the Cowboys are.

Their line for Week 6 seems very obtainable as they travel to Foxborough for a battle against the New England Patriots.