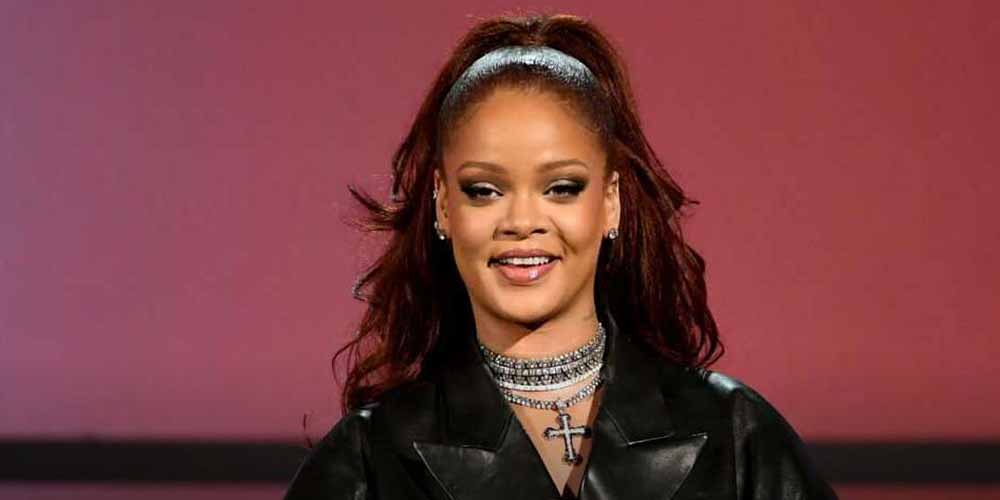 PHOENIX – After sitting in an underdog situation with +1000 odds, the NFL has announced that pop superstar, Rihanna, will lead the way as the performer at the Super Bowl 57 halftime show. This comes as a major surprise though as some intense Taylor Swift rumors unfolded in the days leading up to the NFL’s announcement.

So much so that Swift’s odds shifted from around the +1000 area down to +125 to lead all possible candidates as the performer. Also, many did not think that Rihanna would even accept the role after she turned it down in 2019 after expressing her opinion on how the league handled the Colin Kaepernick kneeling situation.

While Rihanna’s performance is certainly one to get excited about, there is excitement on the betting end as well as NFL betting sites will unleash several different halftime props leading up to the Super Bowl.

There are some interesting Super Bowl halftime odds that will be available closer to the game, but in the meantime, these are some of the props to expect for Rihanna’s performance.

While these are just a few of the Super Bowl halftime props that can be found each year, Super Bowl betting sites have yet to announce any of the personalized Rihanna halftime props. Those props could include things she’ll say or do that are a part of her character, specifics of her wardrobe, and much more. These odds are usually posted once the matchup of two teams in the Super Bowl is set.