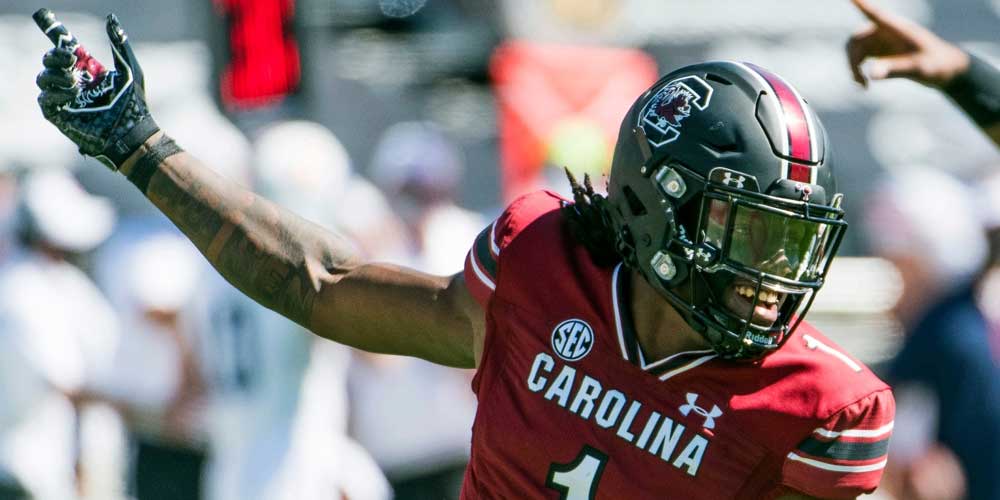 CLEVELAND – The 2021 NFL Draft is a little under three weeks away as coaches and general managers start to fill their draft boards with a new crop of prospects.

The first round of the draft will likely be where the most cornerbacks are taken and that a testament to the level of talent at the position in this year’s draft. Some of the potential first-round picks from this cornerback class are Alabama Crimson Tide’s Patrick Surtain II, South Carolina Gamecocks’ Jaycee Horn, Virginia Tech Hokies’ corner Caleb Farley, and Northwestern Wildcats’ Greg Newsome are all considered first-round prospects.

BetOnline has listed a prop O/U for cornerbacks taken in the first round of the 2021 NFL Draft for those looking to bet on the draft.

Cornerbacks Drafted In First Round of 2021 NFL Draft

While Over four cornerbacks have the shortest odds at -190, the best bet for this prop might be Under four cornerbacks taken. Outside of the already four mentioned corners there isn’t another prospect that warrants a first-round selection making the Under hit.

Furthermore, it remains to be seen how VA Tech corner Caleb Farley’s back surgery will impact his draft status. Thus, making it even harder to take the -190 odds on the over. Bettors should roll the dice on +145 odds on the under as seeing four corners drafted in the first round is easier said than done especially considering the offensive prospects in the 2021 Draft.

A Bonus NFL Draft prop to act on at BetOnline is which defensive player will be drafted first.

Many analysts have Patrick Surtain or Micah Parsons as the first defensive player taken in the 2021 NFL Draft. Parsons at +200 odds is intriguing based especially if the Denver Broncos use the No. 9 pick to take him to improve their lackluster linebacker room.

Surtain has the shortest odds of being the first defensive player taken at -130 because many believe the Dallas Cowboys will take him the 10th pick in the Draft as they have a massive need at the cornerback position. This seems like the most likely draft-day scenario as the Cowboys don’t have any needs on the offensive side of the ball.

For this prop take the -130 odds on Surtain being the first defensive player off the board as potentially elite cornerbacks are valued more than linebackers in today’s NFL.

Nonetheless, with the first round of the NFL Draft taking place April 29, now is the best time to take advantage of any betting odds surrounding the event as the draft approaches the odds will only get shorter. 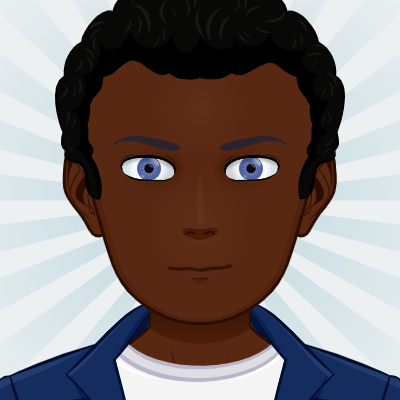