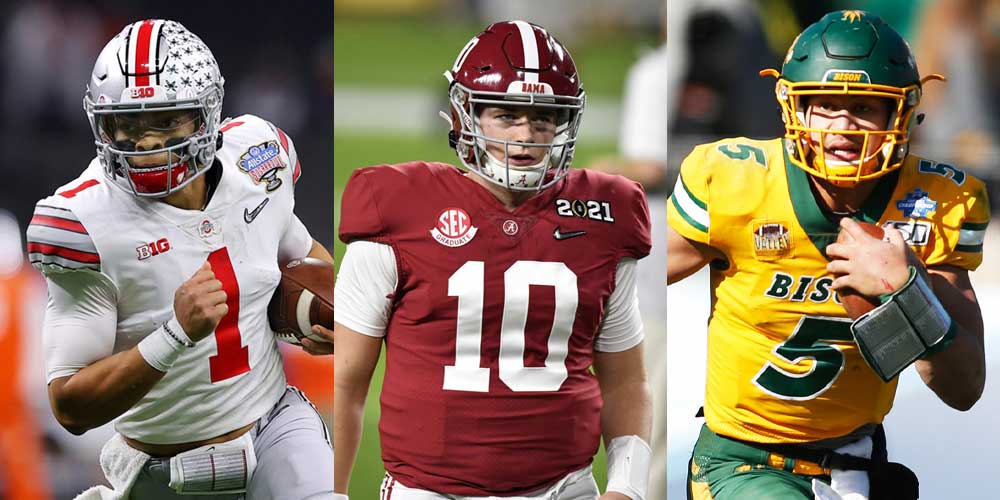 LAS VEGAS – The 2021 NFL Draft has come and gone and the rookie quarterback class is now set.

Online sportsbooks have set odds as to whether they will be the starter for their respective team at the beginning of the season. Justin Fields, Mac Jones and Trey Lance are all underdogs to be named starting quarterback.

Justin Fields was selected 11th overall by the Chicago Bears in the draft and joins a quarterback room with Andy Dalton and Nick Foles. The Bears declared Andy Dalton their starter prior to the draft, but Fields may shake things up a little bit.

Dalton filled in for the Dallas Cowboys last season and didn’t do horrible, but wasn’t anything to write home about either. He went 4-5 as the starter and threw for 14 touchdowns and eight interceptions. Dalton also had his highest completion percentage in his career (64.9%), but his lowest yards per game since he entered the league (197.3).

It seems inevitable that Fields will be the starter at some point in the season but online sportsbooks seem to think it won’t be for the first game.

Maybe surprisingly, the betting odds suggest that Mac Jones is more likely to be a Week 1 starter than Fields. Jones was taken 15th overall by the New England Patriots, but is thought to be firmly behind Cam Newton on the depth chart for the time being.

Nobody thinks that Newton is the answer in New England, but it also doesn’t benefit the Patriots to throw Jones into the fire too quickly. After all, the Patriots were just a couple of bad breaks away from making the playoffs with Newton at the helm.

Bill Belichick will more than likely stay with Newton for the first portion of the season and could possibly turn to Jones after the bye week or when the wheels fall off the bus.

Trey Lance, Jimmy G, or Somebody Else?

The San Francisco 49ers moved up in the draft to take Trey Lance with the third-overall pick. Usually that would all but guarantee that the player would be a start, but this is not an ordinary situation.

The 49ers have Jimmy Garoppolo on the roster for two more years with a cap hit north of $25 million. Jimmy G is considered a solid piece at QB and is more than capable of being a starting quarterback in the NFL but may not have what it takes to bring a team to the championship level.

Last season, prior to his injury, Garoppolo was 3-3 as a starter with seven touchdowns and five interceptions. He was also throwing for just 182.7 yards per game, over 55 yards less than his previous lowest total as a starter.

Also, with Aaron Rodgers wanting out of Green Bay, the Niners could potentially swing a trade for the Packers star QB who would undoubtedly be the starter anywhere he goes.

Either way, it seems highly improbable that Lance is able to win the starting job before the season starts, which is why the betting odds are not for whether he’ll start game one, but just any game before the bye week.

It should be noted that if Garoppolo happens to get hurt, Lance would likely be next in line to get a start and would cash a ticket for Yes bettors. Aside from that possibility, it’s tough to think of a situation where Lance takes over for a reliable NFL starter. 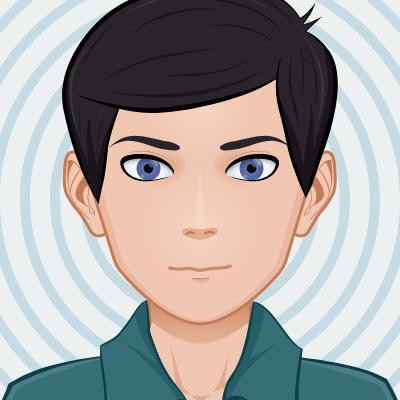