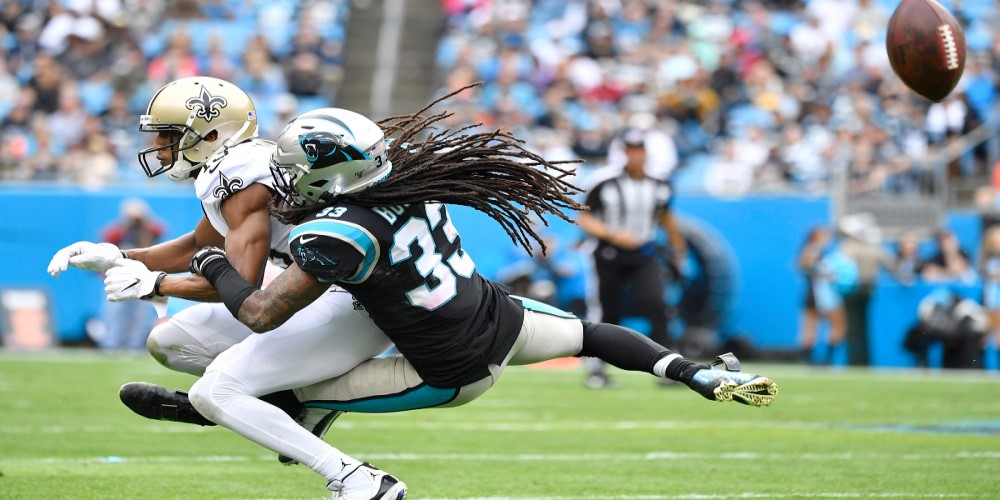 LAS VEGAS – Week 2 of the NFL season is on the horizon and there are plenty of takeaways from Week 1 to consider for Week 2 before placing bets on any of the games.

NFL sportsbooks had odds for Week 2 of the NFL season posted as soon as the Sunday slate of games was finished. The three teams to keep an eye on going into the second week of the season include the New Orleans Saints, Cleveland Browns, and the Dallas Cowboys.

The New Orleans Saints got off to a red-hot start in Week 1 against the Green Bay Packers, where they finished the game with a final score of 38-3 behind Jameis Winston’s 5 touchdown passes.

The fact that the Saints were able to demolish the reigning MVP, Aaron Rodgers, and the Packers should prove that they have been able to build their team without Drew Brees under center.

Famous Jameis had a spectacular performance against a tough Packers defense that was led by arguably one of the top defensive backs in the league, Jaire Alexander.

In Week 2, the Saints have a generous matchup against the Carolina Panthers who just allowed for Zach Wilson and the New York Jets to put up over 300 total yards and two touchdowns. With that said, the Saints -3 on the spread should be seen as a discount that should be taken as soon as possible.

Even though the Cleveland Browns took a loss in Week 1 to the Kansas City Chiefs, they did prove that they are capable of competing with the best of the best in the league and that their run in 2020 was no fluke.

The Week 1 line closed with the Browns sitting at +5.5 underdogs and as expected, they kept things close until the very end, covering the spread with ease. The Browns finished off the first half of the game with a 12-point lead and held on to that lead until the last 7:04 minutes of the game.

They have a very favorable matchup against the Houston Texans in Week 3 who have holes on both sides of the ball for the Browns to exploit. The Texans allowed Trevor Lawrence to go for 332 passing yards and 3 touchdowns in Week 1. With there being way more weapons on the Browns than on the Jaguars, QB Baker Mayfield could be in line for a huge game and easily take care of business against Houston.

Although the Dallas Cowboys took a loss in Week 1 and are going into Week 2 as the underdog against the Los Angeles Chargers, there are plenty of things to take away from them. The main thing is that Dak Prescott is back to normal and the Cowboys' offensive line is one of the best in the league.

Prescott led the way for the offense with over 400 passing yards and 3 touchdowns against the Buccaneers' Top-10 defense in yards and points allowed per game. If Prescott can do that against a top defense in the Buccaneers, his matchup with the LA Chargers should be a walk in the park, as they were at the bottom 10 in points allowed per game last season.

With longer odds than expected, the Cowboys are worth keeping an eye on as they are expected to have a repeat performance against the Chargers.