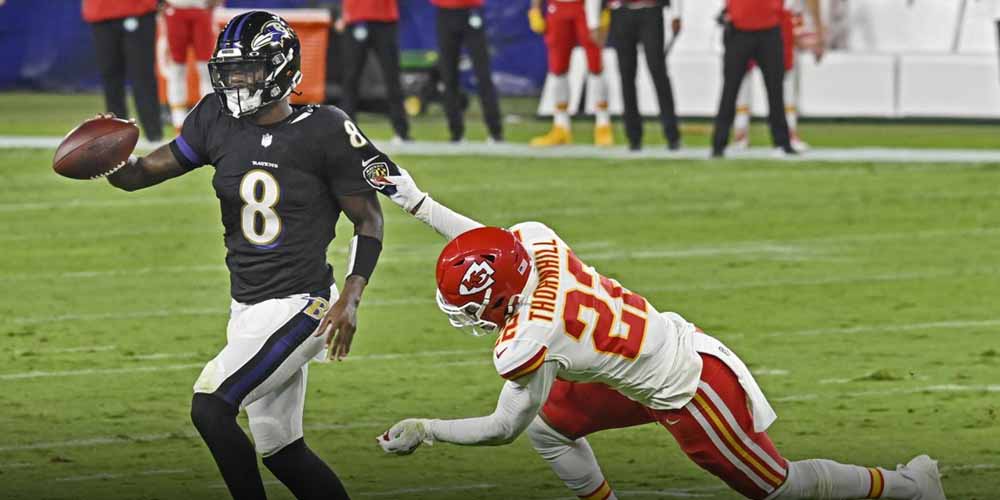 Going into the game, NFL sportsbooks have the Kansas City Chiefs favored to win and have even seen their spread shift drastically.

The Kansas City Chiefs opened up the Week 2 lines being listed as 2.5-point favorites as many expected this to be a closely kept game.

The Chiefs opened up the season hot as they took down the Browns 33-29 and covered a 2.5-point spread with no issues. As for the Ravens, they took on a surprising loss to the Las Vegas Raiders after going into the game favored by three points.

Even though many were expecting this to be a close game, the expectation might have changed after the Ravens' loss in Week 1. The Ravens are dealing with many injuries including J.K. Dobbins, Gus Edwards, and Justice Hill as well as key pieces on their defense such as Marcus Peters.

Between the injuries that the Ravens are facing and their play in Week 1, the betting lines have shifted from the Chiefs being favored by 2.5 points to 4 points. With their chemistry being affected by those injuries, it isn’t hard to see why the Chiefs saw their line shift.