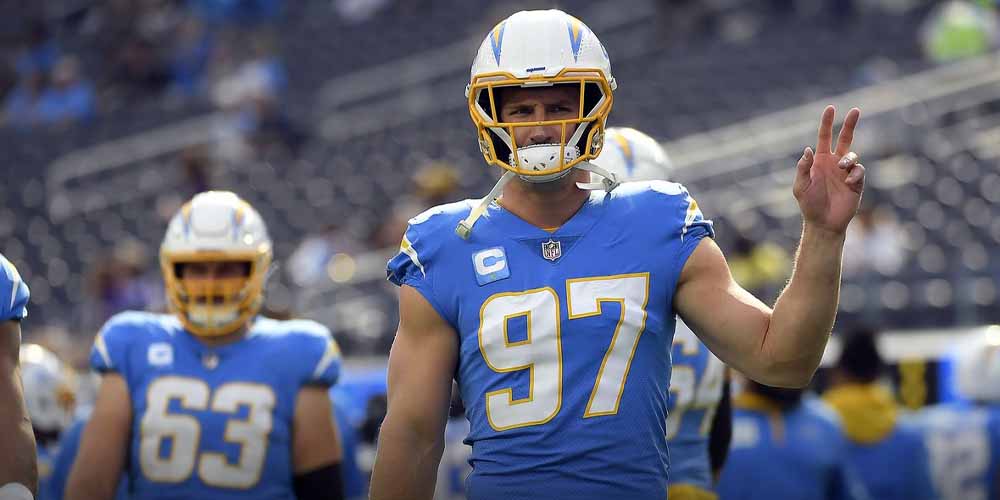 LOS ANGELES – The Pittsburgh Steelers may have history on their side in their matchup against the Los Angeles Chargers in Week 11.

The Los Angeles Chargers have struggled over the years at home in the month of November. They’re currently on a four-game losing streak ATS and are 5-15 ATS since the start of the 2011 season.

Despite their noted struggles, NFL betting sites have them favored against the Pittsburgh Steelers in their upcoming matchup.

However, the Steelers may take the field without a handful of their best players on Sunday as Ben Roethlisberger, T.J. Watt, Minkah Fitzpatrick, and Joe Haden are all looking unlikely to play on Sunday night.

Although the Chargers haven’t performed well ATS in November on their own turf, they do manage to win on the moneyline more often than not. Los Angeles is 16-14 SU in their last 30 home games in November. Those chasing a payday can back Pittsburgh on the moneyline at a decent price.

Both teams have a negative scoring differential, Pittsburgh by 0.9 points and Los Angeles by 1.0 points per game. However, bettors must remember that the Steelers will likely be worse than their season averages due to the missing players.

The Steelers are often in lower-scoring games since they score just 19.1 points and allow just 20.6 points per game. This makes Pittsburgh top 10 in both the fewest points scored and allowed in the NFL.

Those betting on the NFL can find the total set fairly high.

Only one of the Steelers nine games this season has gone OVER the set total, but the Chargers are often in higher-scoring games. The total has had at least 47 points in five of Los Angeles’ last seven games. For as bad as the Chargers’ defense may be, the Steelers shouldn’t be able to put points on the board with so many key players missing.