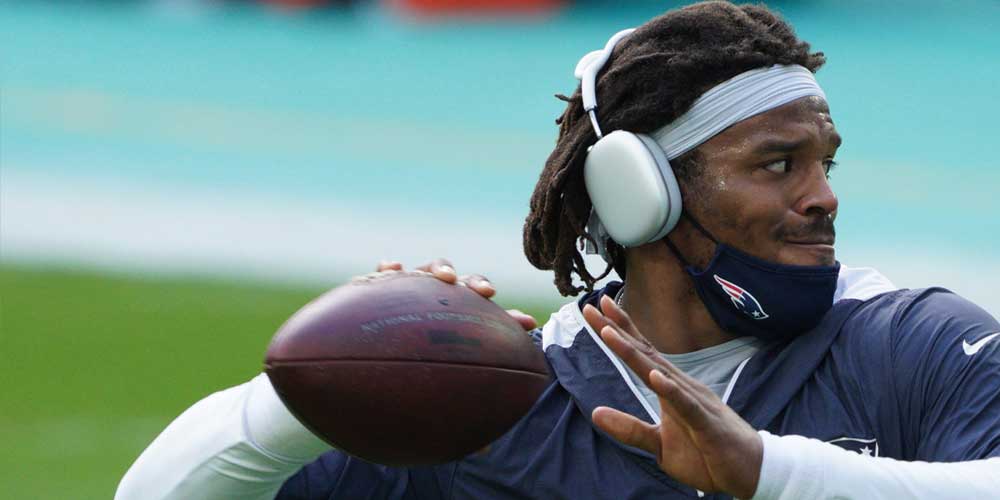 LAS VEGAS – Cam Newton is on the market once again, as the Patriots QB was only signed to a one-year deal.

The Patriots appear to be willing to move on from Newton, although nothing is set in stone yet.

Online sportsbooks are already offering odds on where Newton will end up in the 2021 season, and the Patriots aren’t even on the list.

There are a lot of intriguing possibilities on this list, so let’s go through the top three in terms of odds.

The Baltimore Ravens seem set as far as the starting QB position goes, but a backup QB who mimics Lamar Jackson in terms of playstyle could be very useful.

This would mean that if and when Lamar goes down with an injury – or leaves the game with a bout of “cramps” – the Ravens could slot Newton into their offense and utilize his skills running the football.

This could be a welcome benefit – the Ravens have struggled to find apt backup quarterbacks that can run their system, which is very reliant on Jackson’s legs.

Newton could even excel in this role, which would be a boon for him after a tough season with the Patriots.

The Ravens are one of the few teams on this list that could take Newton through a serious playoff run as well, as they are genuine Super Bowl contenders.

This is another team where Newton would be the presumed backup, with Trevor Lawrence likely joining this team via the 2021 NFL Draft.

However, it is possible that the Jaguars would want Cam to start the season while Lawrence got acclimated to the NFL.

Far more likely, however, is the idea that they simply want a NFL caliber backup on the bench, ready to step in if anything goes wrong.

Newton should be able to fill that role admirably, as he was a functional NFL QB last year with one of the worst receiving corps’ in the league.

The Los Angeles Chargers are tied with the Jaguars at +400, and seem to be a team that would want Newton for similar reasons.

With Justin Herbert taking the reins at QB, a backup of Newton’s caliber could be very important for a team like the Chargers. This seems to be the major throughline among all the favored teams to get Newton – his price might just be low enough that getting him as a backup could be a steal.

Of the teams on the list, only the Eagles and the Raiders seem like plausible places where Newton could start.

The Eagles just traded Carson Wentz to the Colts, and are currently set to be helmed by Jalen Hurts, a QB similar to Newton. They have +700 odds to end up with Newton, putting them squarely in the middle of the pack.

The Raiders have been rumored to be desiring a parting of ways with Derek Carr, which could leave their QB position open for the taking.

However, in the process of trading for Wentz, the Colts approached the Raiders for Carr as well, and were informed that he was unavailable, per Jim Ayello.

League source says Colts were among the teams that checked in on Raiders starting quarterback Derek Carr. Received a pretty firm "not available."

It seems as though Newton’s future in the NFL looks to be as a backup QB. Whether that remains his fate for the rest of his playing days is uncertain, but most of the teams he’s favored to go to seem to desire a backup and not a starter. 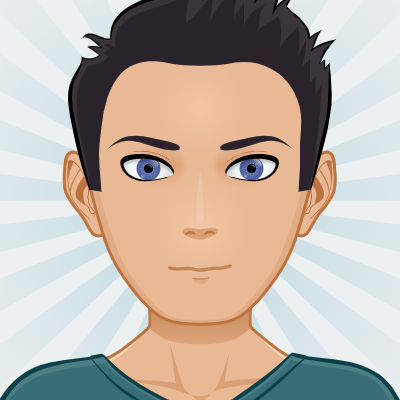