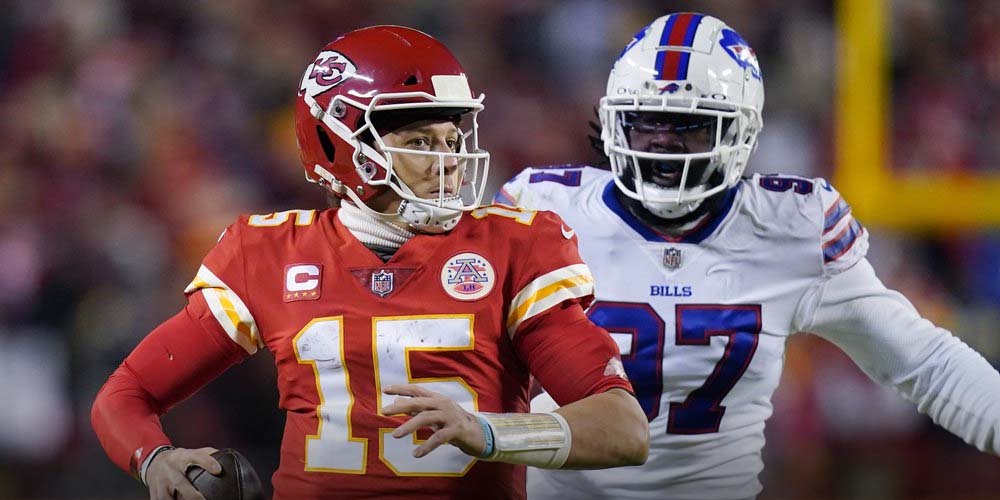 KANSAS CITY, Mo. – The ending of the NFL Divisional Round between the Kansas City Chiefs and Buffalo Bills was one of the most historic endings in the history of the NFL. In the final two minutes of the game, a total of 24 points were scored.

Many thought the game was over after the Bills scored a touchdown with 13 seconds left in the game, however, Patrick Mahomes and the Chiefs forced overtime when he drove them down the field and lined up Harrison Butker for a 49-yard game-tying field goal to send the game to overtime.

When a playoff game goes to overtime, the rules are the same as the regular season meaning a sudden death rule for the team that calls the coin toss correctly. In this case, the Chiefs called the toss correct and started with the ball and scored a touchdown on their first overtime drive.

Many are advocating for the rules to change so that in the playoff overtime period, both teams get a chance with the ball before the sudden death rule kicks in. This has caused NFL sportsbooks to list odds on whether or not the odds will change or not.

Will The NFL Change The Overtime Rules For The NFL Playoffs In 2022-23?

Will The NFL Change The Regular Season Overtime Rules In 2022-23?

Since 2010 when the playoff overtime rule changed, there have been 11 overtimes. In those 11 games, 10 of the 11 coin toss winners in overtime have gone on to win the game on the sudden death rule.

Also, plenty of players and fans spoke out about the league needing to update this rule for next season.

As for the regular-season overtime rule, given that the playoffs are clearly far more important than the regular season, it is hard seeing the NFL changing any rules especially considering that the backlash is coming only for the playoff rule.