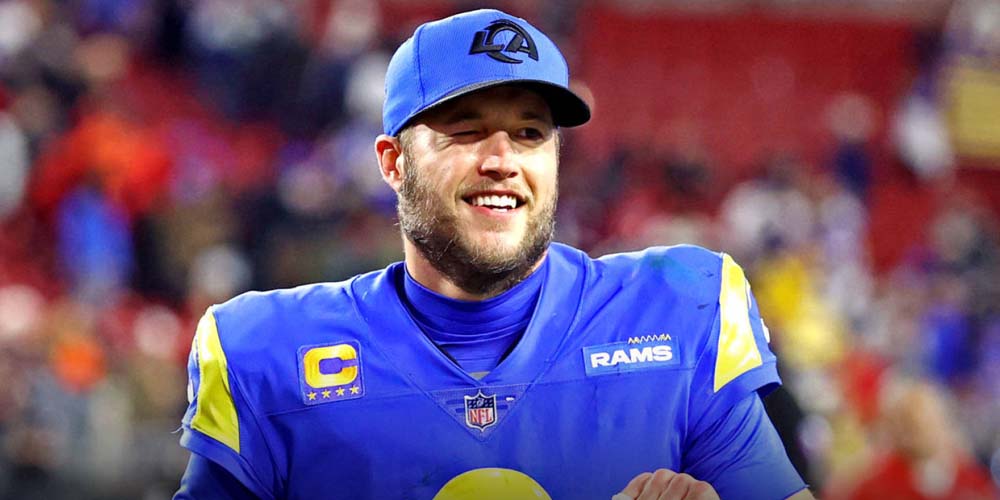 LOS ANGELES – Prop betting on the Super Bowl is what makes betting on it fun and enjoyable. It is also the time of year to take bigger risks on props with larger payouts being that there are so many props to choose from.

Some props that Super Bowl betting sites have to offer with big paying odds include the exact number of touchdowns thrown, if another position will throw a touchdown in the game, and anytime touchdown odds.

Matthew Stafford has been a man on a mission this season having thrown for 41 touchdowns and six throughout the playoffs. With Super Bowl prop odds on his exact number of touchdowns thrown, this is a great opportunity to get in on big paying odds.

Odell Beckham To The Rescue?

Will A Non-QB Throw A TD Pass?

The chances of a non-quarterback throwing a touchdown are slim but the odds show that it should not be counted out. The Super Bowl is the time of year where teams usually pull out all of the tricks up their sleeve in order to win the game and if that means letting another position throw a touchdown, then so be it. The last time a non QB threw a touchdown pass was back in 2018 when the Philadelphia Eagles pulled off the famous “Philly Special” and won the Super Bowl.

This season alone, there have been three non-quarterback players to throw a touchdown and over the last three seasons, 14 total non-QBs have done this. The player to keep an eye on in this game is Odell Beckham Jr. as he has two passing touchdowns in his career. Beckham has also been used in multiple passing trick plays with six passing attempts in his career. A $600 profit could be made on a $100 bet.

Joe Mixon A Lock To Score?