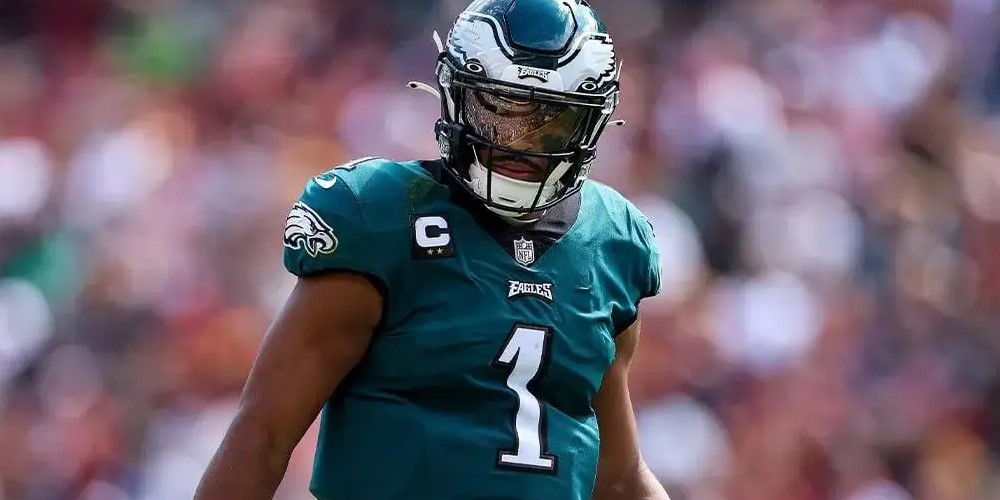 The AFC conference comprising the Kansas City Chiefs and Cincinnati Bengals have been given -135 odds to be the Super Bowl winners at NFL betting sites. The opposing NFC conference with the Philadelphia Eagles and San Francisco 49ers are underdogs at +105.

One of the biggest reasons for these odds is Super Bowl and playoff experience. This is especially true at football’s most important position: quarterback. Star QBs Patrick Mahomes and Joe Burrow combine for an impressive 12 games and three total Super Bowls started. Jalen Hurts and Rookie Brock Purdy on the other hand only combine for four games overall and zero Super Bowls.

Similarly, Andy Reid stands atop all remaining coaches in playoff experience by a mile, with 36 total postseason games; which is more than double the rest of the head coaches combined (16 games).

For bettors that are bullish on Super Bowl/playoff experience, the AFC is clearly the stronger choice given how much each quarterback and coaching duo overshadow their NFC counterparts. This all makes the AFC Super Bowl winning conference (-135) a solid value due to the proven talent and coaching histories.

Super Bowl odds show the favorites ahead of this weekend’s conference championships. While the Cincinnati Bengals and Philadelphia Eagles come in as +260 odds favorites to win the Super Bowl, the Kansas City Chiefs are third at +290 and the San Francisco 49ers feature the longest odds at +300.

Despite the ankle injury to Mahomes, which is likely one of the primary reasons that the perennial Super Bowl favorite Chiefs are only the third highest odds, the Chiefs are still the most experienced and consistent team remaining.

All other remaining teams have some worries or questions regarding their starters or playoff experience. Meanwhile, the ankle injury seemed to not bother the MVP favorite in the second half, where he posted a characteristic 10-for-15, 115 yards and one touchdown after returning.

The 49ers come in with a rookie quarterback, the Eagles have played the second easiest schedule all season, and the Bengals are missing multiple starters along the offensive line. Yet the odds still have the highly experienced and consistently dominant Chiefs undervalued.

At +290, the Chiefs are only slightly more favored from the +330 that they opened at during Wild Card weekend, making for a profitable SB bet before the conference championships kick off.