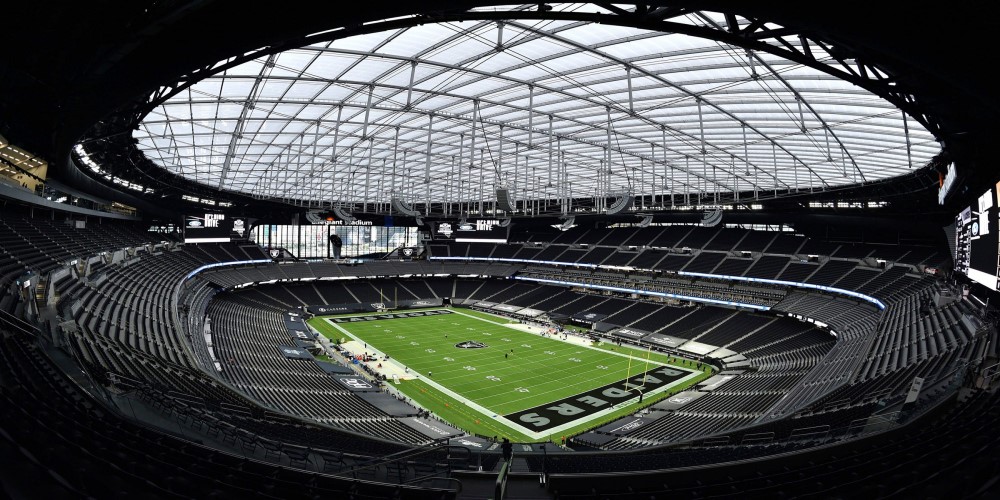 LAS VEGAS – Jon Gruden’s resignation from the Las Vegas Raiders leaves an open NFL head coaching position to be filled. The betting odds suggest Eric Bieniemy is the most likely candidate to take the job.

Eric Bieniemy Favored To Be Next Full-Time Head Coach

Eric Bieniemy is the current offensive coordinator for the Kansas City Chiefs, however, that may not be the case for much longer. Online betting sites give Bieniemy the shortest odds to be named Jon Gruden’s official replacement as the Las Vegas Raiders’ next head coach.

For the past year or two, any head coaching vacancy, at both the NFL and NCAA level has had Bieniemy’s name at the forefront of the conversation.

As the offensive coordinator of one of the greatest offensive units in NFL history, it’s not much of a surprise to find that organizations are interested in him.

Rich Bisaccia, the Raiders special teams coach and acting interim head coach, has the second shortest odds as the man with an already apparent path to the job. If Las Vegas closes out the season on a strong note with Bisaccia at the helm it may be tough for the team to move away from him.

However, given his 38 years of coaching experience without a head coaching job, it’s tough to see this being the permanent replacement the Raiders are looking for.

Another potential candidate is Kellen Moore. Signing younger coaches is becoming more normal across the league, Sean McVay, Zac Taylor, and Brandon Staley are all recent hires of a younger era of coaches. Moore is just 33-years-old but is the offensive coordinator of the second-best unit in the league in terms of both yards and points.

Anyone looking to bet on the NFL may want to wait to put money on any of these candidates, but if someone feels strongly in any direction, this will also likely be the time to get these options at their best prices.