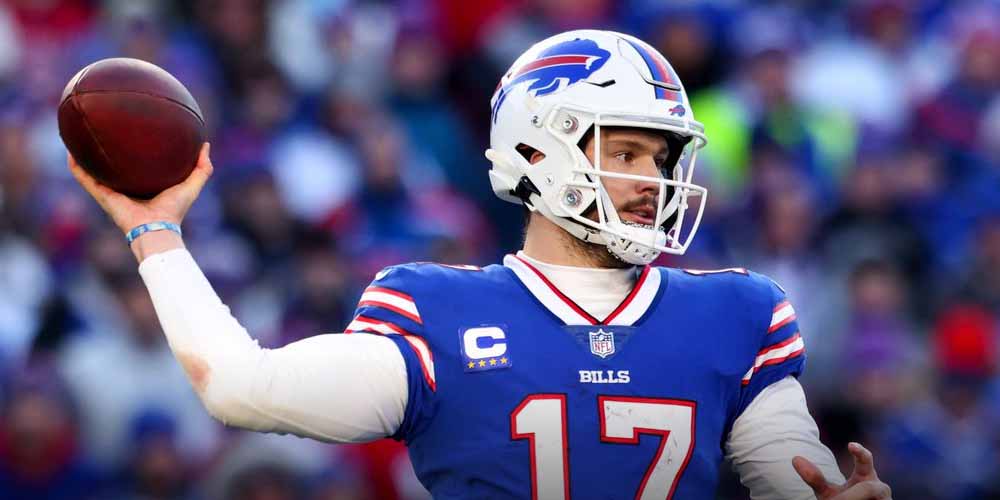 BUFFALO – Josh Allen is undoubtably one of the most talented quarterbacks in the National Football League. The Bills reliance on him as a catalyst for their offense provides great value for his player props ahead of their game against the Cincinnati Bengals on Sunday night.

Josh Allen has thrown for two or more touchdowns in 12 games this season, including three in the Wild Card round against the Miami Dolphins.

Allen is averaging 2.6 passing touchdowns per game over the last five games.

The Cincinnati Bengals rank fourth in the NFL in opponent passing touchdowns per game this season.

Allen has topped 22.5 in six of his seven career playoff games.

Allen has gone over his pass completions projection in three of five games when the Bills are less than a 6-point favorite at NFL betting sites like they are against the Bengals (-5.5) on Sunday.

Josh Allen has thrown five interceptions in his last three games, including two against the Dolphins last weekend.

Super Bowl sportsbooks expect Allen to throw an interception against a Bengals defense that ranks ninth in takeaways this season.

Allen has 10 games with an interception and has multiple interceptions in six games this season.

Josh Allen needs to be effective through the air for the Bills to have success against a strong Bengals defense.

Zach is currently a student enrolled at Florida State University. He is majoring in Writing, Editing, and Media with a minor in Communication. He has a passion for sports writing and most enjoys writing about football and baseball both professional and collegiate. During his free time, you can find playing team sports, watching games, or playing DFS. Still searching for his first Fantasy Football Championship, he has been the runner-up four years in a row.