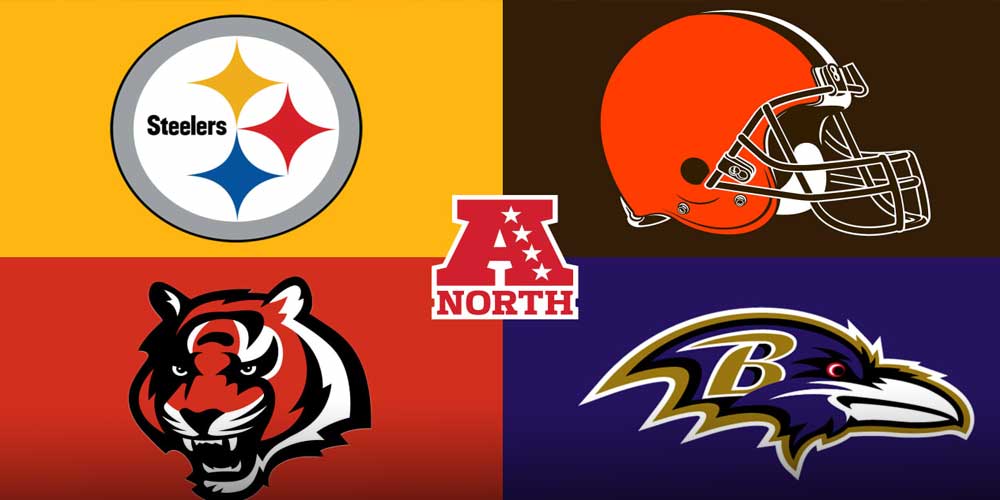 BALTIMORE — The AFC North is shaping out to be a race to finish line this season with three teams making a case for the division title.

As the odds sit, NFL sportsbooks have the Baltimore Ravens as the favorites to win the division but are followed close behind by the Cleveland Browns.

The Ravens are tied with the Cleveland Browns for the largest win total for the division; however, the Ravens have more expensive odds to obtain the Over than the Browns do.

The Ravens have hit the Over on their win total in the last two seasons without the need for this season's 17th game.

They have also made the playoffs in each of their last three seasons as indicative of their heavily favored to do so again.

The Ravens' 2021 schedule, sees them play seven games against teams that finished .500 or below last year.

The Cleveland Browns have newfound confidence after their AFC Championship run in 2020 where they barely lost to the Kansas City Chiefs to advance to the Super Bowl.

The Browns still have a lot to prove this season to back up their legitimacy like how they can win with Odell Beckham Jr., who went down with a torn ACL in Week 7. Going 6-3 to finish off the season, his return could infiltrate the chemistry that the team has built without him.

The 2020 season was a confusing one for the Pittsburgh Steelers as they were the last remaining undefeated team on the season but were exposed in the Wild Card round by the Cleveland Browns.

Oddsmakers do not have high hopes for them in the 2021 season. Still, in their last seven seasons, the Steelers have managed to hit the over in six seasons and make the playoffs in five.

As long as Ben Roethlisberger is under center and their receiving core remains one of the best in the league, they have the possibility of not only cashing their regular-season totals but also winning the division.

The Bengals have absolutely no shot at winning the AFC North title being that they have finished in third or fourth place in the division in each of the last five seasons.

As for their win total, they have stayed Under in four of their last five seasons.