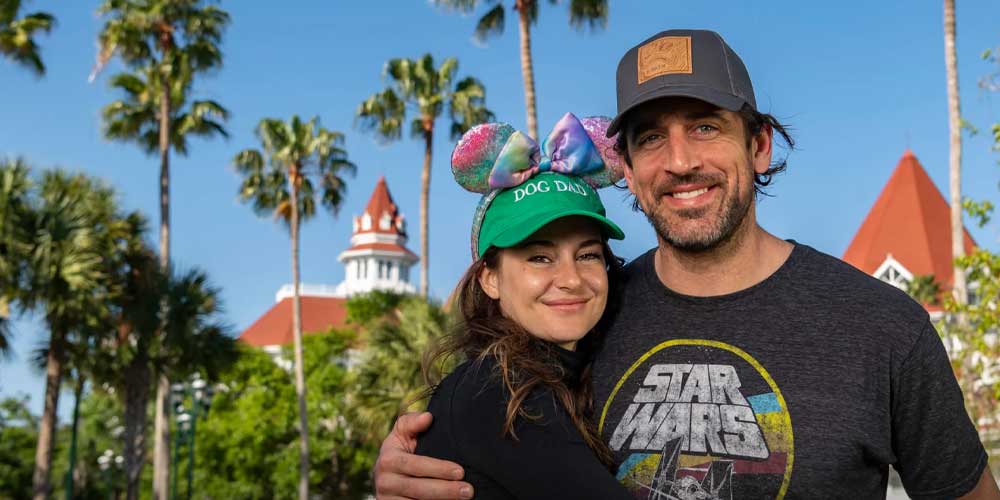 LAS VEGAS – Throughout the offseason, many betting lines have been carefully set as everyone awaited to see the conclusion of the Aaron Rodgers saga. Now with the reigning MVP’s imminent return, lines will surely be set in their final spot soon enough.

There had been issues between Aaron Rodgers and the Green Bay Packers here and there throughout the years, however, things seem to really escalate when he asked to draft a skill position player in the first round of the NFL Draft and the team selected his apparent replacement in Jordan Love.

Rodgers went on to win the MVP award but after losing in the NFC championship game Rodgers claimed that his future with the franchise was uncertain. After a bunch of little comments here and there about the franchise, GM and other things, news broke about Rodgers demanding a trade as he no longer wanted to be a part of the Packers organization.

For a while, it seemed as if Rodgers would stand firm in his stance of refusal to play in Green Bay and NFL betting sites even began to believe that Rodgers was going to retire in the coming days.

Now, it has been reported that Rodgers will in fact play in Green Bay for the 2021-2022 NFL season. Which has, once again, left sports betting sites scrambling to set their totals and odds for all things involving Rodgers or the Packers.

How The Odds Look Right Now

While most lines and odds are similar across sportsbooks, that is not the case for Rodgers and the Packers. Only certain sites have odds listed.

The Packers win total is unavailable on most sites and the team’s odds to make the playoffs are also tough to find.

Rodgers has jumped up odds boards over the last week or two in the MVP race as he is now listed with the second-shortest odds to win the award only behind Patrick Mahomes.

The best advice at this moment is to shop around the sportsbooks and look for odds that may indicate a bad season from Green Bay and hop on it before it’s too late. After all, Rodgers and Devante Adams did indicate that this could be the last season they play together.

The NFL news is unlikely to stop involving this situation, but it seems to be heading to a scenario where Rodgers is in uniform, under center for Week 1.

We’ve seen these Instagram stories from Aaron Rodgers and Davante Adams. One Last Dance, one last go around together perhaps? pic.twitter.com/n9rsD7RAZU