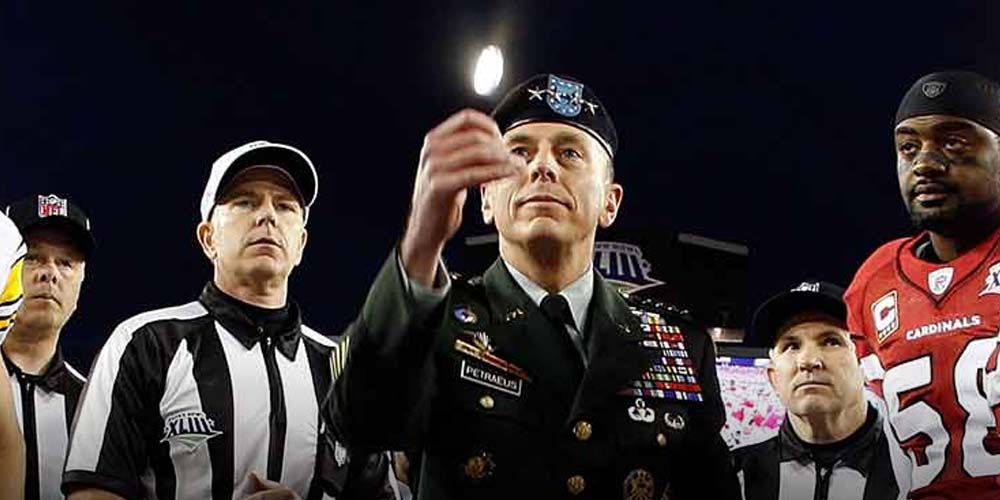 LOS ANGELES – One of the most popular Super Bowl prop bets to make is on the coin toss before the game itself. Bettors can get good odds for betting on it early.

Many things in sports betting are called a pick ‘em, but there’s nothing truly as 50/50 as betting on the result of the coin toss. NFL betting sites are offering bettors very good odds on both sides of the toss at the moment.

Bettors can be sure to find this price just get worse and worse as the Super Bowl grows nearer, incentivizing bettors to pick their side early on. However, some believe that a coin toss is never truly a 50/50. Theories suggest the side facing up at the time of flipping has a 51/49 advantage while others have claimed to see significant bias towards the heavier side of the coin.

History Of The Coin Flip

Those who have been betting on the Super Bowl coin toss have seen success if they’ve chosen tails as it’s hit in six of the last seven years. However, prior to that, heads had hit five times in a row.

Even before that, the toss landed tails in nine of the 11 years. It’s largely been streaky, but tails has been on quite the run, cashing in 16 of the last 25 years overall.

Anybody with knowledge of statistics will say what's happened in the past doesn't have any impact on what will happen next as it's an independent event, but "history repeats itself" is a saying for a reason.