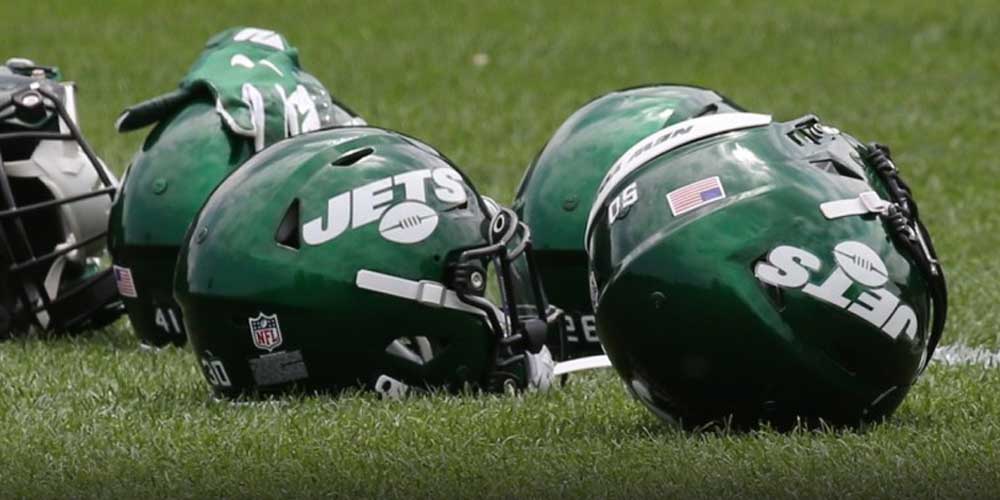 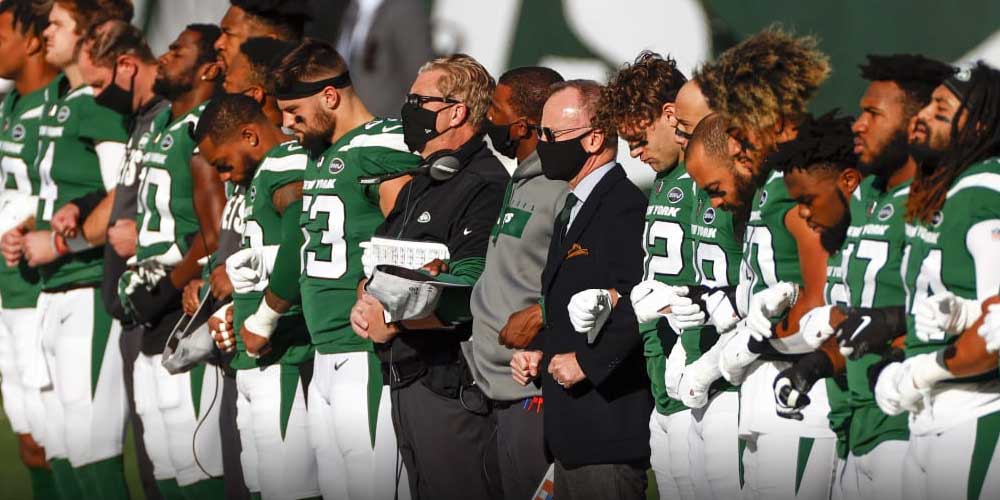 The New York Jets win total for the season is set at 6 wins. The Jets have made different offseason moves that can impact their season. NEW YORK—After what seemed to be a typical season for the New York Jets having underperformed, as usual, NFL bettors can look ahead to the 2021-2022 NFL season with … Read more 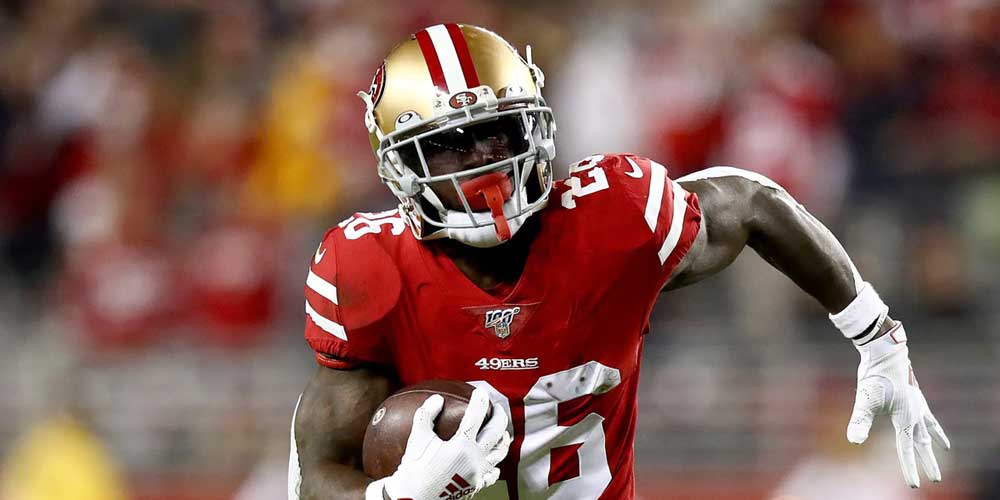 Tevin Coleman suffered a dislocated shoulder in the NFC Championship game against the Packers Coleman missed practice on Thursday due to the shoulder injury. It has not been confirmed whether he will be playing in Super Bowl 54. MIAMI – In unfortunate news, San Francisco running back Tevin Coleman missed practice on Thursday. Coleman suffered … Read more 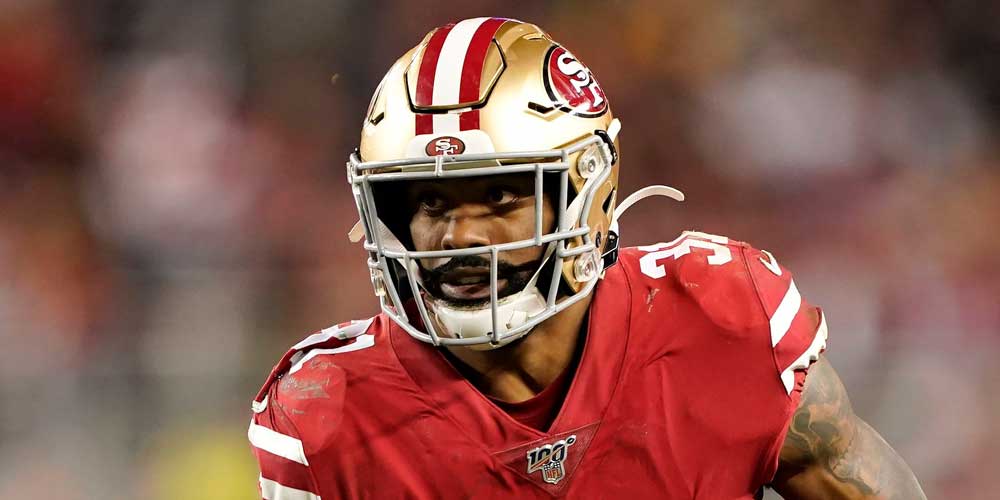 Mostert has run for 1,069 yards and nine touchdowns in his career. This is the 49ers’ seventh Super Bowl appearance in franchise history. The 49ers beat the Packers by a score of 74-28 in two games this season. SAN FRANCISCO – It’s been quite the turnaround for the San Francisco 49ers this season as they … Read more 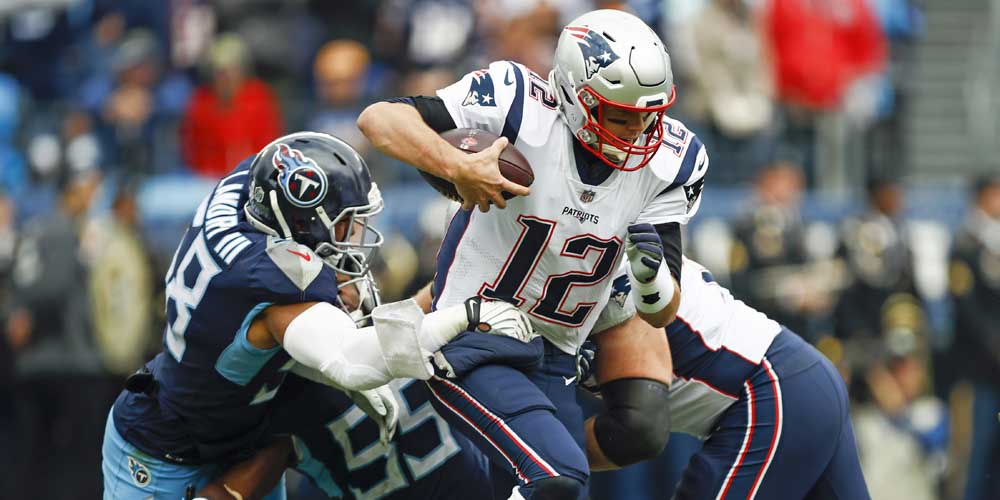 This is the second time the Tennessee Titans have made the playoffs since 2009. The Titans won on wild card weekend in 2017 against the Kansas City Chiefs. Under Belichick, the Patriots have never won the Super Bowl without a first-round bye. FOXBOROUGH, Mass. – The New England Patriots were heralded as potentially the best … Read more