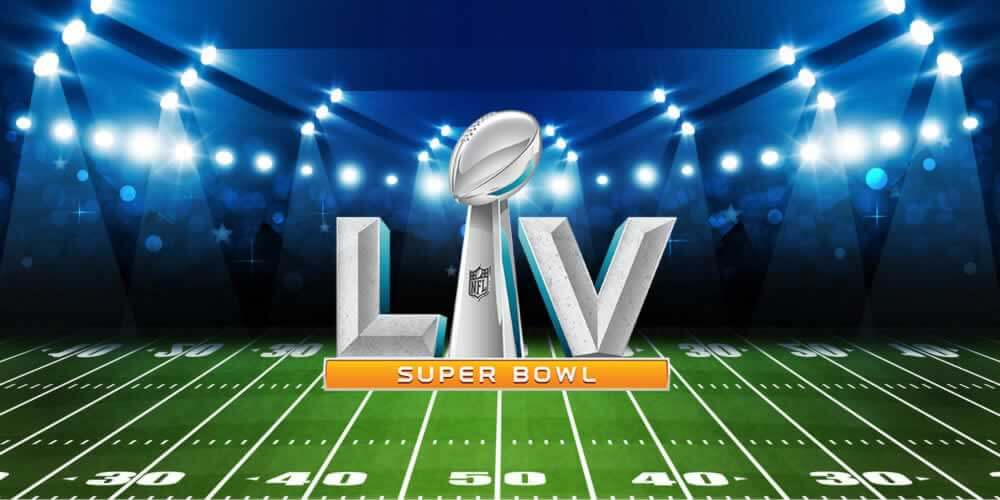 TAMPA, Fla. – In what will be the most exclusive Super Bowl in history, ticket prices are reflecting the one-of-a-kind game.

Super Bowl ticket prices are starting as low as $5,025 on places like SeatGeek and go as high as $23,125 for sideline seats. Those that want the upper-level suites at Raymond James Stadium will have to dish out $453K per ticket.

However, if ticket prices alone aren’t enough for people to be unable to go to the game, COVID-19 is also playing a huge factor as to how many people and who will get to go to the Super Bowl.

Who Can Go To The Super Bowl

While there are still several NFL Playoff games that need to occur to determine which teams play for the Super Bowl, the viewers for the game are already being determined.

The NFL is reporting that only 20% of the stadium is planned to be filled for the biggest single sporting event of the year.

Tampa’s Mayor Jane Castor has already voiced her opinion on the crowd she’d like to see there.

“I would love if they filled the entire stadium up with medical personnel who have had both their vaccines,” said Castor. “That would be absolutely wonderful to give them the opportunity to watch the Super Bowl.”

“We currently are discussing with public health officials our desire to invite vaccinated health care workers to the Super Bowl as our guests,” wrote Goodell in a letter to Rob Higgins, the executive director of the Super Bowl 55 Host Committee. “We know that over the past year, these frontline workers have put their own lives at risk to the benefit of society, and we owe them our ongoing gratitude.”

The NFL had traditionally sent them tickets to the Super Bowl at face-value, but due to the circumstances facing this year’s Super Bowl, they will have to buy the tickets for the price everyone else has to pay.

The ticket prices can still climb upwards the closer the Super Bowl gets to starting. However, those that plan on betting on the Super Bowl can at least do so now and get some of the best odds possible.

Football has always been a major part of Hasan’s life having been born and raised in Florida. While the love started with the Florida State Seminoles, it quickly translated to the NFL. He began his writing career through creative works, but quickly took the art of storytelling and used it describe the latest happenings in NFL betting and Super Bowl betting. Hasan now serves as one of the editors for BettingSuperBowl. Outside of work, he produces and records music as well as enjoys all outdoor activities.