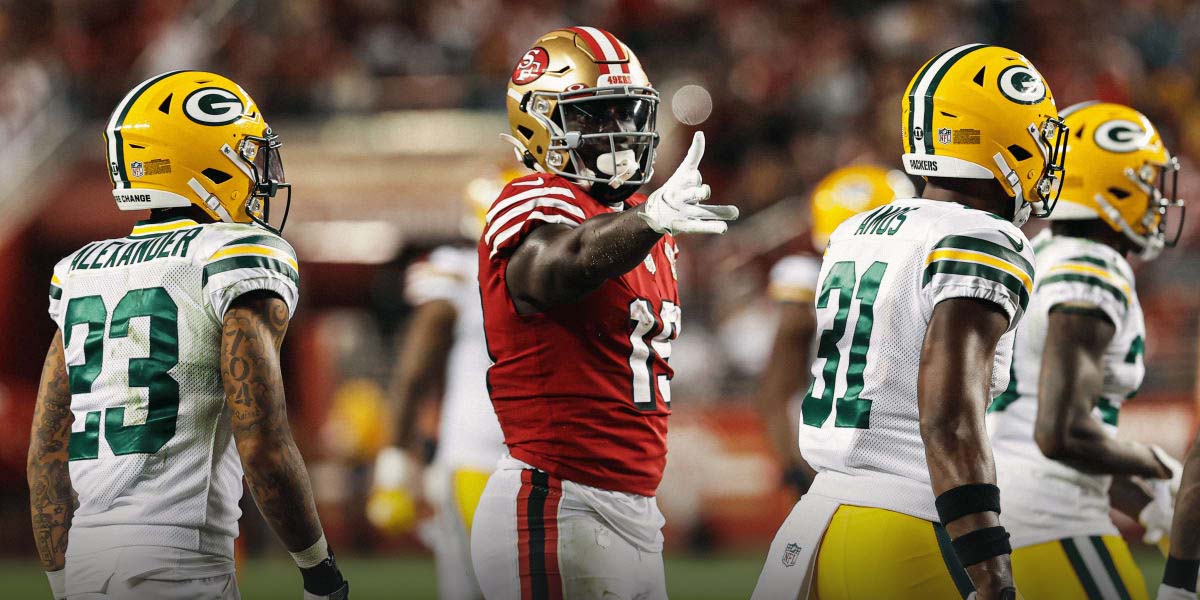 GREEN BAY, Wis. - One of the most intriguing odds for the Green Bay Packers and San Francisco 49ers game will be on the half-time/full-time result.

Packers To Control From Start To Finish

The Packers are the biggest favorites of the weekend in their game against the 49ers so it’s easy to see why NFL betting sites have made Green Bay to lead at half and the end of the game the favorite.

Despite it being the most likely option, the EVEN odds attached to it seem to bring some good value. Those looking to bet on the Packers should note that they have home-field advantage. In his career, Aaron Rodgers has been nearly unbeatable at home when leading at halftime.

Which Other Options Would Make Sense?

Some may be intrigued by the 49ers - 49ers result but given the +280 odds, it may not be worth the added risk in comparison to the 49ers original moneyline odds. Those who believe the 49ers are going to pull off their second straight upset in the postseason should likely just take the ML odds.