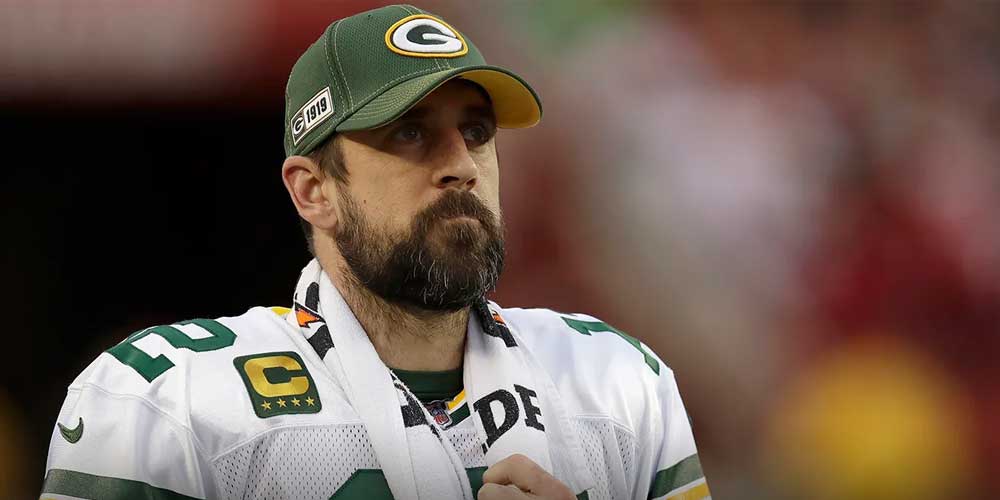 LAS VEGAS – The NFL season is quickly approaching Week 1, but there are still a handful of big-name players who could see a change of scenery.

Aaron Rodgers may finally be putting an end to the saga that has been his offseason. He has claimed he is getting ready to “figure things out” and while nobody knows what exactly that means, NFL betting fans can expect many odds to change once his situation is finalized.

“I’m going to enjoy the hell out of this week. And then get back to working out, and figure things out in a couple weeks” pic.twitter.com/P39HoYceJb

Rodgers has a couple of specials available that give him +650 odds to sit out the next season and +450 odds to retire before the start of the season. Sports betting sites have odds as to where Rodgers will be for Week 1 and favor a return to Green Bay.

If Rodgers were to change teams, the win totals for both Green Bay and wherever he would land will likely change drastically. The Broncos win total is set at 8.5 at the moment but could see it go as high as 11.5 if they were to acquire the reigning MVP.

The difference between the Aaron Rodgers and Deshaun Watson situation is that Watson’s fate isn’t necessarily in his own hands. His legal issues could not only hold him out of this upcoming season but could impact the rest of his career.

Roger Goodell will likely have the last say as to whether Watson is about to play, but the implications could be huge.

The Texans have the lowest win total in the league (4.5), are the longest longshot to make the playoffs (+650), and are projected to have the worst record in the NFL (+200).

However, if Watson were to return to the Texans, the totals would likely soar upwards. Similar to Rodgers, whatever team may get him in a trade would also see their totals rise as well.

Zach Ertz could be on the move as the Philadelphia Eagles enter a sort of a rebuild state. With Dallas Goedert on the roster, the tight end room can afford to move Ertz for pieces or draft capital.

One destination that makes a lot of sense would be the Buffalo Bills. One of Buffalo’s notable weaknesses is at tight end with Dawson Knox as the projected starter.

Giving Josh Allen a serviceable weapon over the middle in Ertz could help him move to the next level among the best of the best quarterbacks in the league. Allen currently has +1000 odds to win MVP, but with the addition of Ertz those odds could change.