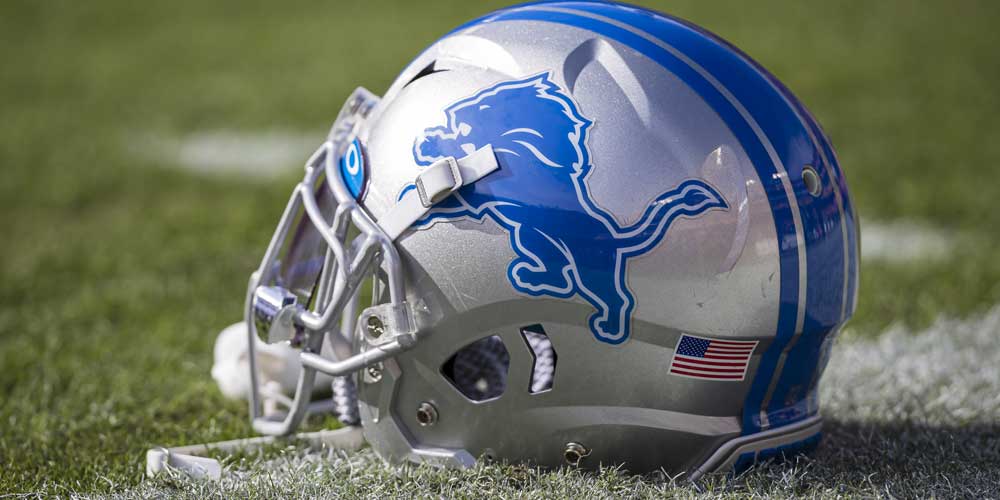 CLEVELAND – The Detroit Lions are in position to have the seventh selection in the 2021 NFL Draft and have a lot of holes on the roster that need to be patched up. With a new general manager and head coach in place for the upcoming season, it can be hard to project what prospect the team is targeting.

Bovada is projecting the Lions to select a wide receiver with their first pick in the draft, setting the odds at -115.

But the decision might be more complicated than it seems.

To start, the Detroit Lions let Kenny Golladay, Marvin Jones, Danny Amendola, Marvin Hall, Mohamed Sanu, and Jamal Agnew hit free agency this season. That leaves just Quintez Cephus as the only wide receiver who caught a ball in the Lions uniform returning for the 2021 campaign.

Hence why wide receiver is the betting favorite.

However, the Lions have signed a couple of receivers in free agency, most notably Tyrell Williams and Breshad Perriman, but many would argue that those additions are simply not enough.

Assuming one of Ja’Marr Chase, Devonta Smith, or Jaylen Waddle is still available at No. 7, the Lions may have a hard time passing on any of those prospects.

The first and most glaring option is if Penei Sewell falls to the Lions and the new management wants to build an offensive line as a priority. Many project Sewell to be taken by either the Dolphins or Bengals, but both teams could opt to go with weapons for their young QBs.

NFL Draft bettors could find success going with a longshot if the Lions happen to trade back in the first round. As mentioned before, the Lions have many weak spots in the roster and some extra draft picks could definitely help the rebuild.

Lastly, betting on the Lions draft a quarterback at +600 odds might actually be worth the risk. The Lions have new personnel running the team with a new head coach and GM, they could be interested in grabbing a QB for the future and starting from scratch instead of running with Jared Goff.