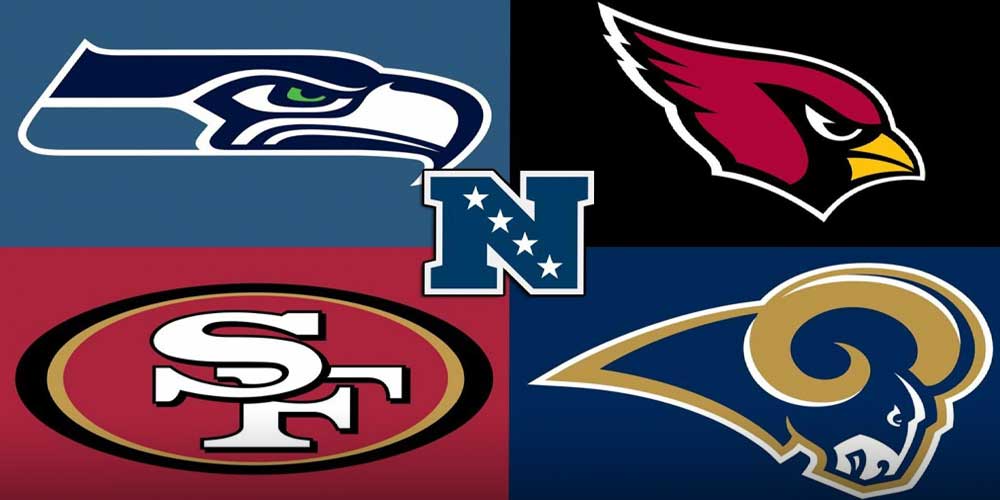 LAS VEGAS – The NFC West is projected to be a highly competitive division with three teams favored to make the playoffs.

The division has two of the top six choices to win the Super Bowl and the odds suggest that only the Arizona Cardinals are out of contention.

The Los Angeles Rams have a new-look offense led by Matthew Stafford and are projected to have a lot of success in their first year together. NFL betting sites favor the Rams to win the division, but only by a small margin.

The Rams have -180 odds to make the playoffs and have a 10.5 win total with the Over having the line set at -135. The team will have to fight to win the division, but barring any setbacks Los Angeles should make a postseason appearance.

The San Francisco 49ers are a bit of a wildcard as their starting quarterback situation is uncertain, but the roster is so talented that it may not necessarily matter.

It may be a little surprising to find the Seattle Seahawks as the third choice in the NFC West, but that just goes to show the talent in this division. Given their odds, the Seahawks could end up as the most profitable team in the division.

Seattle hasn’t placed lower than second in the division since 2011 and has made the playoffs in eight of the last nine seasons.

The Arizona Cardinals are the forgotten team in this division. They are the only team in the NFC West that isn’t projected to have success. They have -225 odds to miss the playoffs and -125 odds to finish last in the division.

Arizona is thus the long shot at +575 to win the division, but with a win total set at 8.5, they aren’t too far off the rest of the pack.

The Cardinals have a chance to cause chaos in this division but will need a lot to go in their favor for it to happen.