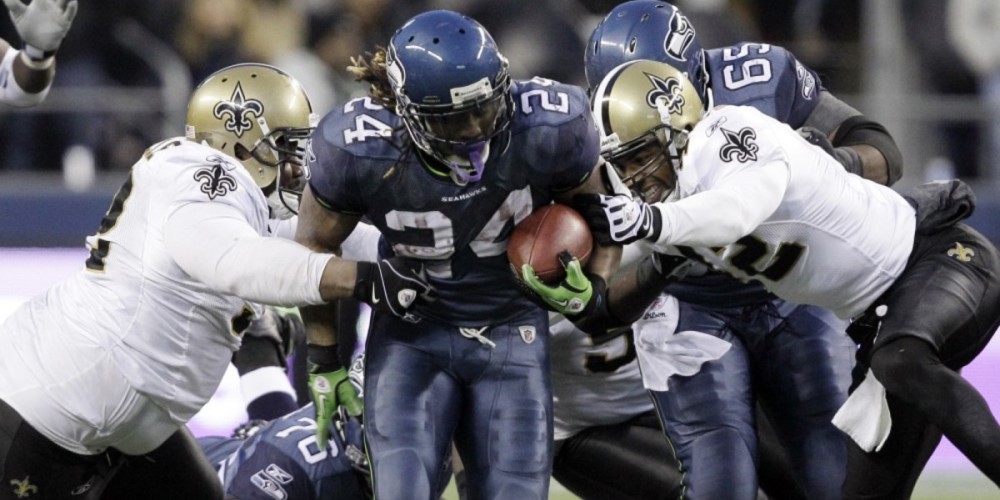 SEATTLE – The Seattle Seahawks will host the New Orleans Saints for Monday Night Football to conclude the seventh week of the NFL season.

The New Orleans Saints are favored on sports betting sites in their matchup against the Seattle Seahawks on Monday night. While there is ample concern about the state of the Seahawks without Russell Wilson, the Saints shouldn’t receive too much confidence in their ability to win because of it.

New Orleans has a bottom-five offense in terms of yards per game and even when going against the Seahawks last-ranked defense shouldn’t be considered a lock to have a good game.

The Seahawks just took the Pittsburgh Steelers, who gain more and allow fewer yards than the Saints, to overtime and covered the +5 spread. They could do it again in primetime this week.

Neither team has consistently been a part of high-scoring games this season which results in a low total for this matchup. NFL betting sites have the total set at 42.5 points.

This season’s games with a total at or below 45.0 points have been hitting the UNDER at a high rate. The UNDER is 17-9 in such games. The Saints' average total is 43.6 points per game while the Seahawks, albeit largely with Wilson under center, have an average total of 48.17 points per game.

Neither offense has gotten off to a hot start in games this season as Seattle averages just 3.3 points per first quarter while New Orleans isn’t much better, averaging 3.4 points. The odds shade toward the listed UNDER, but there’s still value on the line.

Not only do both teams struggle to score, but each are good at preventing points as well. Both rank inside the Top 10 in first-quarter points allowed with New Orleans giving up 2.6 and Seattle allowing 3.3 on average. Either one team will need to vastly outperform their season averages or both will need to do so by a smaller margin for the OVER to hit and that seems like an unlikely scenario.