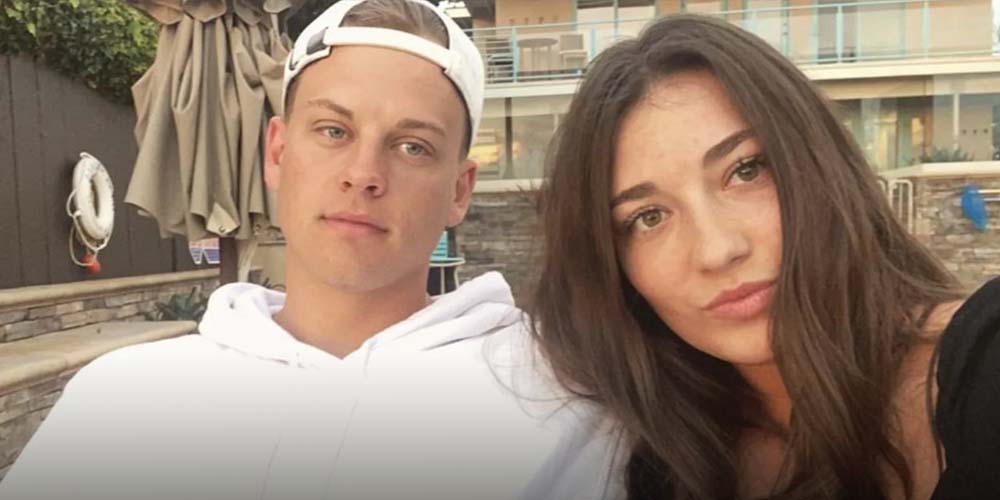 Bovada has betting odds on if any player will propose to their girlfriend on the field after the Super Bowl.

The average age in the United States to get married is roughly 28 years old, while the average age of an NFL player is about 26 years old. This age range clearly has a large crossover, and oddsmakers are not putting enough stock into adrenaline-based Super Bowl proposals when they made the odds for this Super Bowl 56 prop bet so long.

The Los Angeles Rams opened as Super Bowl favorites (-200), which is why this bet would have shorter odds if the Bengals win were slated to win.

The Super Bowl odds of a proposal after the game are reflective of a much different reality than that on the internet. Search suggestions when looking up superstar quarterback Joe Burrow are reflective of that.

The fifth most common search term for Joe Burrow is: "Joe Burrow Girlfriend" which means his romantic life is clearly a main focus for Burrow enthusiasts.

Joe Burrow is not married but has been dating the same woman since at least 2017. If previous first overall picks are any indication (and not to mention that he's in the Super Bowl), Burrow seems very likely to put a ring on it.

Rams Players That Could Propose

The odds that a player would propose on the field after losing the Super Bowl seems very low, so it is important to know who may pop the question on the Rams should they win. There seems to be one plausible candidate on the Rams: Odell Beckham Jr.

Although it is unclear if Bovada would count it if Odell proposed to another kicking net, it is possible Odell proposes to his long-time girlfriend Lauren Wood.

The couple is expecting a child together and has been dating since at least November of 2019.

Regardless of who wins the game, those that bet on a proposal may have to rely on a former LSU Tiger to cash their bet.