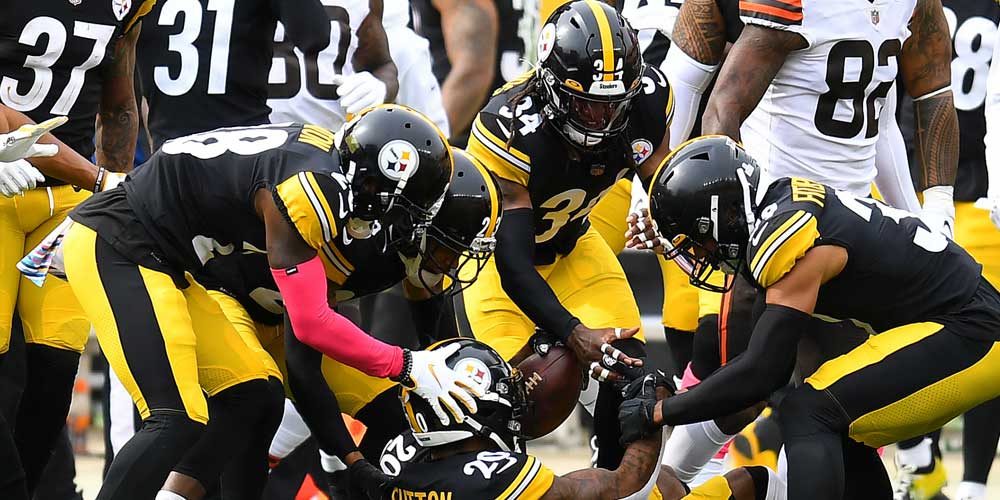 After a few downtrodden years full of injuries and soul-searching, the Pittsburgh Steelers are once again winning games and looking like the storied franchise that the football world has come to know them as.

Pittsburgh is currently 5-0 and in the sole lead of the AFC North, just ahead of last year’s division champion, the Baltimore Ravens.

The Ravens and Lamar Jackson currently sit at 5-1, with their sole loss coming at the hands of the defending Super Bowl Champion Kansas City Chiefs.

The division has also seen significant improvement from the Cleveland Browns. The Browns are currently 4-2, which is their best start to a season since Bill Belichick was head coach.

While the Cincinnati Bengals are comfortably in last place in the division, they have also shown serious potential behind rookie quarterback Joe Burrow.

The point here is that the AFC North has quietly re-established itself as one of, if not, the best divisions in the entire NFL.

Naturally, this has led to discussions of betting odds surrounding the division. While the Steelers currently lead the race, the Ravens are still the betting favorite via the major online sportsbooks.

While the Ravens will look to make it back to the playoffs this season, they will have their hands full in their two games against the Steelers still to come this season.

The first matchup between the rivals comes in two weeks, in the Ravens’ next matchup following their bye week.

NFL Bettors who are looking to maximize their values on futures bets should seriously consider hopping on these positive odds for the Steelers.

While the Ravens have all the hype following their breakout 2019 season, the Steelers are here to win. Ben Roethlisberger appears to have completely recovered from any injury, and the Steelers defense is stepping up in big ways.

In fact, this is the best start for the Steelers in a very long time.

Steelers are now 5-0 for the second time in franchise history. The first time was 1978, when they started 7-0 en route to the first of two straight Super Bowl titles.

Steelers and Titans now set for a matchup between 5-0 teams in Week 7.

While the Ravens are still the team to beat in the AFC North, now could be the time to lock in the Steelers as the valuable dark horse.

The odds for the AFC North champion will surely shift the next two weeks. After the Steelers face off against the undefeated Tennessee Titans this Sunday, they’re set to face the Baltimore Ravens for the first time all season.

If the Steelers are able to escape the next two weeks with wins, they’ll be the undisputed favorite to win the AFC North making right now the possible best value all year long. 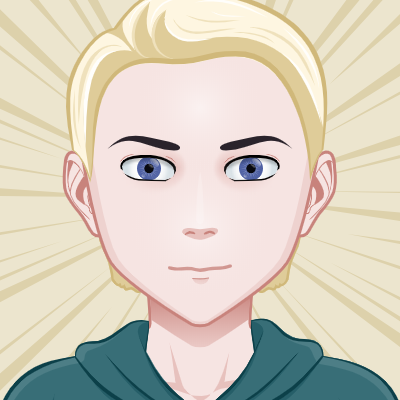