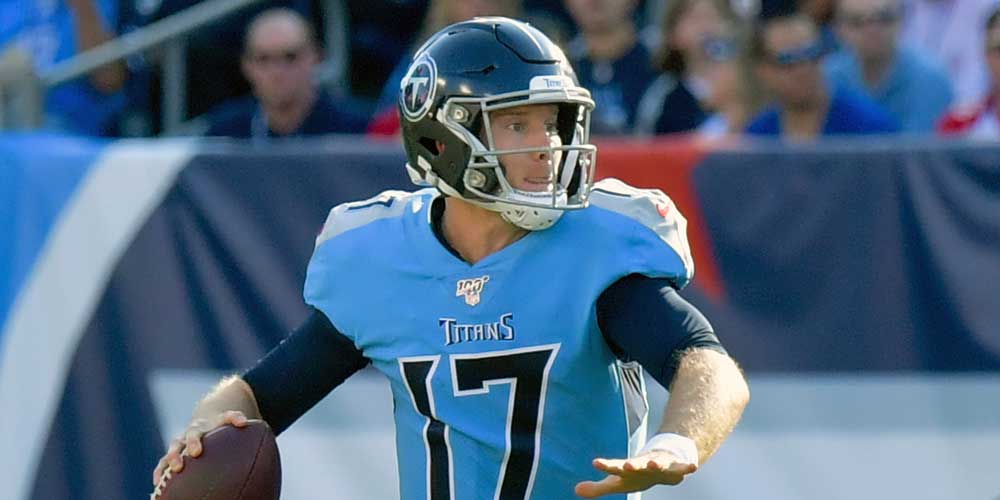 Those five winning QBs include names such as Bart Starr, Jim Plunkett, Joe Theismann, Joe Montana, and most recently, Steve Young in 1994.

In the current day, there are four active quarterbacks who are 33 years old including Kirk Cousins, Russell Wilson, Ryan Tannehill, and Matthew Stafford. All of them have the surrounding cast to back their Super Bowl odds and potentially be the sixth QB at 33 years old to win the Super Bowl.

Cousins’ situation is tough as he and the Minnesota Vikings are sitting with a 4-5 record and have a tough schedule the rest of the way.

Their remaining opponents have combined for a record of 38-35-2. With notable opponents like the Los Angeles Rams, San Francisco 49ers, and Pittsburgh Steelers, the Vikings also have two matchups with the Green Bay Packers.

However, they have an above-average receiving core led by Justin Jefferson and Adam Thielen, a top-5 running back in Dalvin Cook, and stars on defense such as Eric Kendricks, Anthony Barr, and Harrison Smith.

Of the four 33-year-old QBs in the league, Russ and the Seattle Seahawks have the longest odds being that they sit with a 3-6 record. However, they have a great schedule the rest of the season with their opponents combing for a 34-40-1 record.

Russell Wilson is back from injury and with teams such as the Washington Football Team, Houston Texans, Detroit Lions, and Chicago Bears left to face, Russ could potentially find a way to push them to the playoffs.

All four of those teams are in the top seven for most passing touchdowns allowed by opposing quarterbacks.

Despite losing Derrick Henry for what seems to be the year, Ryan Tannehill has been able to lead the Tennessee Titans to six straight wins and an 8-2 record overall.

The Titans have the easiest remaining schedule this season by a landslide with their opponents having a .346 win percentage at a combined record of 22-42-1. With Tennessee seeming to adapt to life without Derrick Henry, now might be the time to take their odds to win before they get any shorter.

Matthew Stafford might be the most equipped to win a Super Bowl with the Los Angeles Rams. Not only do they have the shortest Super Bowl odds of the other 33-year-old QBs but the Rams have the best supporting cast.

They have the receiving yard and touchdown leader Cooper Kupp, Darrell Henderson leading the run game who is top-10 in rushing yards (593) and rushing touchdowns (5), and an elite defense that is made up of Jalen Ramsey, Aaron Donald, and now Von Miller.