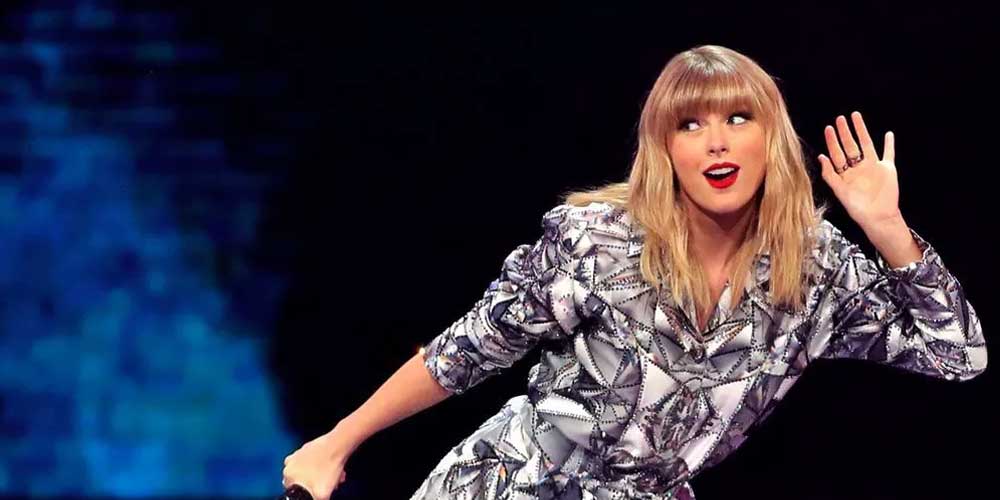 TAMPA BAY, Fla. — With the NFL season right around the corner, talks about who will perform at the Super Bowl 55 halftime show have started to come up.

When NFL sportsbooks first released the odds back in February, Taylor Swift was the favorite at +500 odds. Fast forward to now and Swift is still the favorite but has shifted even closer to +150 odds to perform.

Who Will Headline The Super Bowl Halftime Show 2021?

Swift has been rumored to the Super Bowl halftime show for some time now as she has never done it before and is a fan favorite who can entertain people with all sorts of music taste.

The league has already offered her the opportunity to do so but she has yet to accept the offer. Bettors looking for a strong bet to make, this is the one as she has not stated that she is not interested.

Adele is another name that has stayed put at second on the odds board as her odds opened at +800 but have since moved remarkably shorter.

Adele has not had much music surface lately but there have been rumors of a new project of hers coming in February. If she does have new music on the way, what better place to debut than the Super Bowl?

Bettors considering placing a bet on Adele could be left happy as her odds offer a nice payout.

Rihanna’s odds are surprisingly amongst the favorites and it is hard to see why. The spot was offered to her but had turned it down already as a form of protest for the way that the league handled the Colin Kaepernick situation.

Bettors should look towards the other favorites rather than Rihanna as she is likely not to change her mind.

Following Rihanna is Ariana Grande who is surprisingly at longshot odds.

Grande has worked her way to being a household name and not to mention she is also a Florida native. There have been rumors that if she was offered the spot that she would accept right away. Bettors looking for a high risk and high reward bet should take it here with Grande as if Swift and Adele decline, Grande could take the main stage.