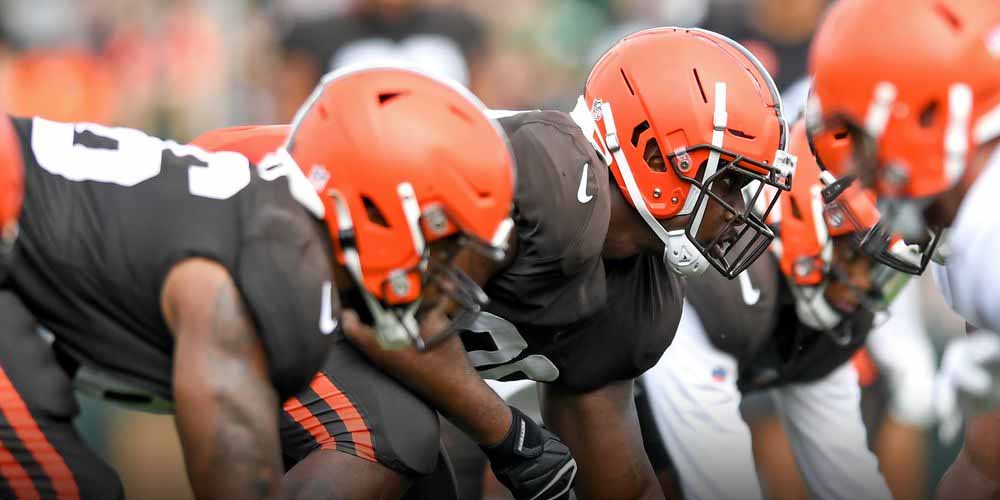 CLEVELAND – The time for the Cleveland Browns to assert themselves as an elite team in the NFL is now and their +1600 odds to win Super Bowl 56 certainly show that.

The Browns went 11-5 in 2020 and made the playoffs for the first time since 2002 and did not disappoint after making it to the divisional round where they eventually lost to the Kansas City Chiefs.

Where things get interesting for them is on defense as they ranked inside of the top-10 when it came to rushing yards allowed last season. Something else to take note of is that Odell Beckham Jr. is returning to action after missing the last nine games of the season last season.

The Browns were not as active as many thought they would be during the free agency period. They more so used this time to fill in any holes that they might have noticed in the 2020 season as they added just nine new free agents.

The Browns' biggest move this offseason was the acquisition of Jadeveon Clowney.

Clowney will play on the opposite side of Myles Garrett on the defensive line which is expected to up their run against the rush even more.

Odds Movement On The Browns

The Browns' odds to win the Super Bowl saw one of the bigger jumps from any team in the NFL. They originally opened up at around +2000 and have made the jump to +1600.

They saw a slight shift in their AFC Championship odds as well going from +1000 to +800.

As for their odds to win the AFC North, they opened up as the second shortest odds at +150 and have remained there.